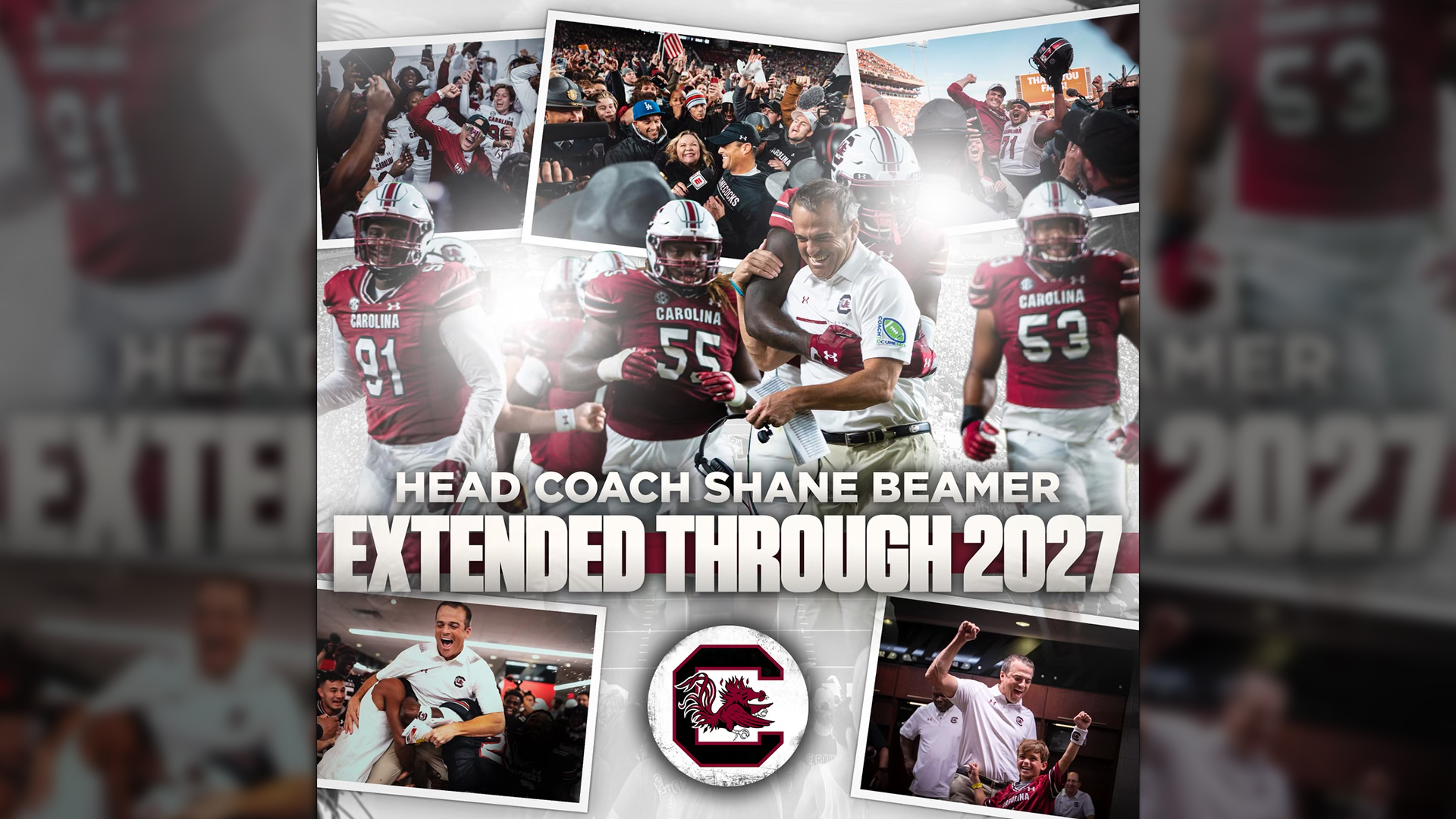 The University of South Carolina Board of Trustees has approved the extension of head football coach Shane Beamer’s contract through the 2027 season, it was announced today.

“I am very grateful to President Amiridis, Coach Tanner, (Senior Deputy Athletics Director) Chance Miller and our Board of Trustees for their belief in what we are doing as a football program,” said Coach Beamer. “I am so fortunate to be the football coach at the University of South Carolina. I’m very proud of what we’ve done the last two seasons, but it’s just the beginning. The best days of Gamecock football are about to happen.”

Beamer, 45, just completed his second season guiding the Gamecock Football program. For the second-straight year under Beamer’s tutelage, the Gamecocks surpassed their preseason projections. Carolina posted an 8-5 record in 2022, including a 4-4 mark in Southeastern Conference play, finishing third in the Eastern Division. The Gamecocks had been tabbed by most media experts to finish fifth in the East. The Gamecocks were ranked in the top 20 in the final regular season poll and are positioned to finish the season ranked in the top 25 for the first time since 2013.

The 2022 regular season was highlighted by signature back-to-back wins over top-10 opponents Tennessee and Clemson. It marked the first time in school history that Carolina posted consecutive wins over top-10 opponents. The win at Clemson snapped the Tigers’ 40-game home winning streak and brought the Palmetto Trophy home to Columbia for the first time since 2013. In addition, South Carolina posted a third victory over a ranked opponent, winning at Kentucky for the first time since 2012. The Gamecocks also collected their first win ever in nine tries over Texas A&M. The Gamecocks were buoyed all season by the nation’s top-ranked special teams unit, led by All-American punter Kai Kroeger. In addition, all six of the Gamecocks’ home games played on Saturdays were sold out during the 2022 campaign.

University leadership has noticed the accomplishments of Gamecock football under Beamer.

“I am excited we were able to cap off our very successful football season by presenting to Coach Beamer an attractive contract extension. Shane has provided outstanding leadership to our student athletes and his coaching team through his tireless work ethics and caring personality. But most importantly, through his infectious energy and enthusiasm, he has mobilized our alumni, friends and supporters who have embraced the new ‘Beamer-ball’ era. We are very proud to have him as our football coach,” said University President Michael Amiridis. 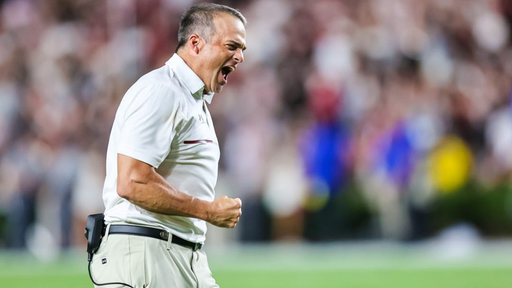 “Today’s Board action demonstrates our commitment to Coach Beamer and our student-athletes. Shane is a tremendous ambassador for our football program and for our university. USC is committed to developing a championship program, which is what our alumni and fans expect and deserve,” said University Board Chair Thad Westbrook.

Beamer had a successful first season in Columbia, improving the Gamecocks by 3.5 games, from a 2-8 mark in 2020 to a 7-6 campaign in 2021, including a convincing win over North Carolina in the Duke’s Mayo Bowl. He tied the school record for wins by a first-year head coach, doubled the preseason’s expected win total and surpassed the win total of the two previous seasons combined, earning him a share of the Steve Spurrier First-Year Coach of the Year Award, presented by the Football Writers Association of America (FWAA). Safety Jaylan Foster earned All-America honors and three players were selected in the NFL Draft following his inaugural season.

Considered one of the rising stars among coaches in college football, Beamer was named the Gamecocks’ 36th head football coach on Dec. 6, 2020.

Prior to his first head coaching stint, Beamer had been an assistant coach at seven Football Bowl Subdivision schools for 21 seasons. During his assistant coaching career, including a four-year stint on Steve Spurrier’s staff at South Carolina from 2007-10, he coached in 17 bowl games, including a College Football Playoff National Championship Game, posted 18 non-losing seasons, six of those with double-digit victories, and his teams won 63.0 percent of its games.

Beamer and his wife, Emily, have three children. He is the son of legendary Hall of Fame coach Frank Beamer.