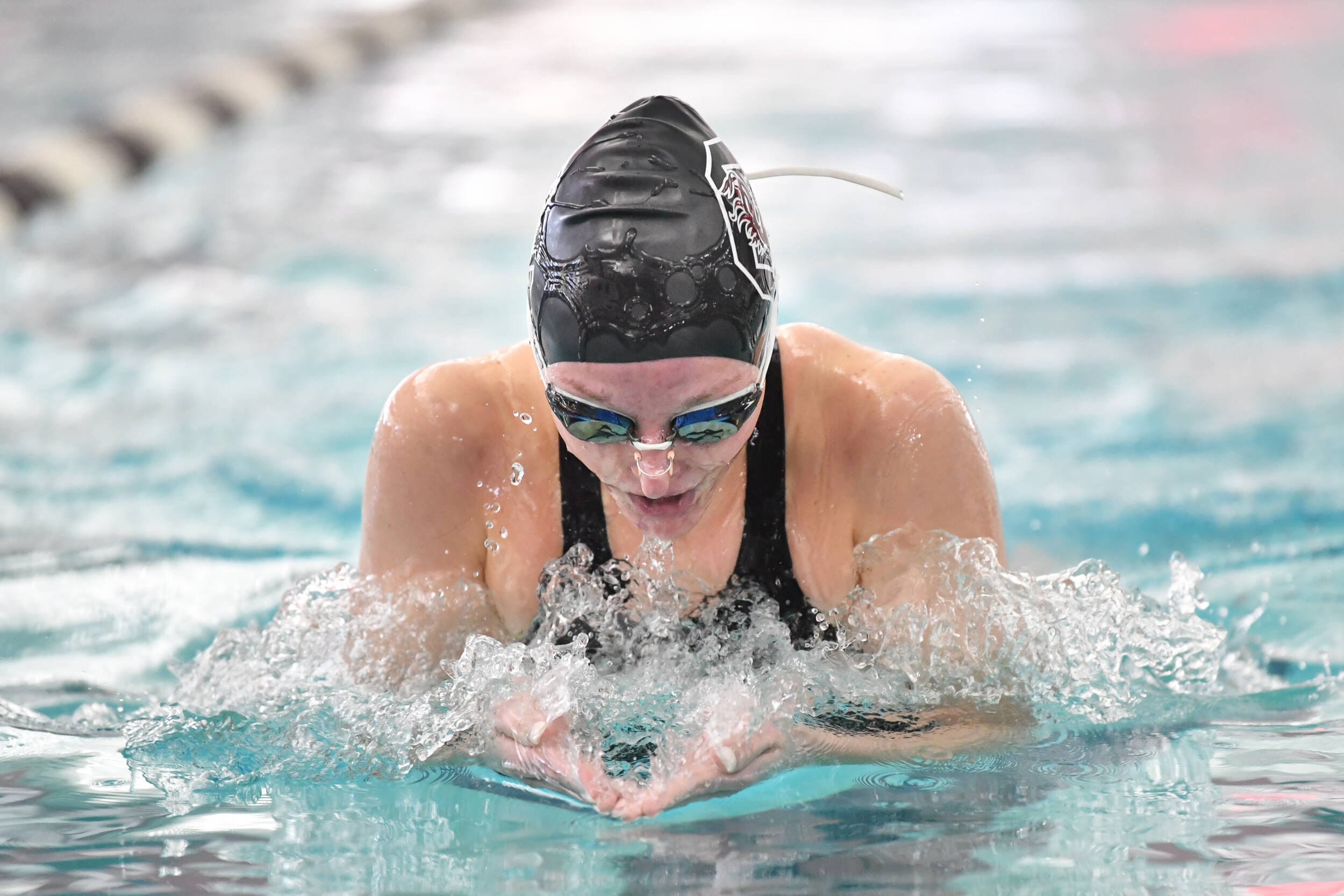 The honor marks Harnish’s first career SEC honor. The freshman earned the first individual event wins of her career on Saturday during the Gamecocks’ meet versus UNCW, picking up two in the same day.

The York, Pennsylvania, native started the day off with a new personal best time in the 1000 free of 9:57.41 for the event win. Her time was good enough to mark the programs record books, making her the eighth fastest 1000 free swimmer in program history. It was also good enough to make her ninth fastest in the SEC this season and the second fastest freshman (via USA Swimming).

Harnish later went on to the win the 400 IM with a time of 4:18.33. The freshman individually contributed 18 points towards the team’s victory over the Seahawks.

On the dive side of things, Schultz, a graduate student from Fayetteville, Ark., earned her fourth SEC Diver of the Week honor of the season. Schultz competed at the Georgia Diving Invitational where she swept the springboards to mark her fifth springboard sweep of the season. The reigning SEC Diver of the Year proved her strength, holding first place throughout the preliminary and final rounds of both 1-meter and 3-meter events.

Schultz has now won all six 1-meter events that she has competed in this season and five of her six 3-meter events. The graduate still holds the highest scores this season in the SEC in both springboard events, achieved during the season opener versus Army. Schultz has long secured her spot in the NCAA Zone B Championships, posting Zone qualifying scores in every single event of the season.

South Carolina Swimming & Diving will be in action next this Saturday, Jan. 14 for their senior meet versus Georgia. The dual will begin at 11 a.m. with the senior recognition ceremony preceding at approximately 10:30 a.m.