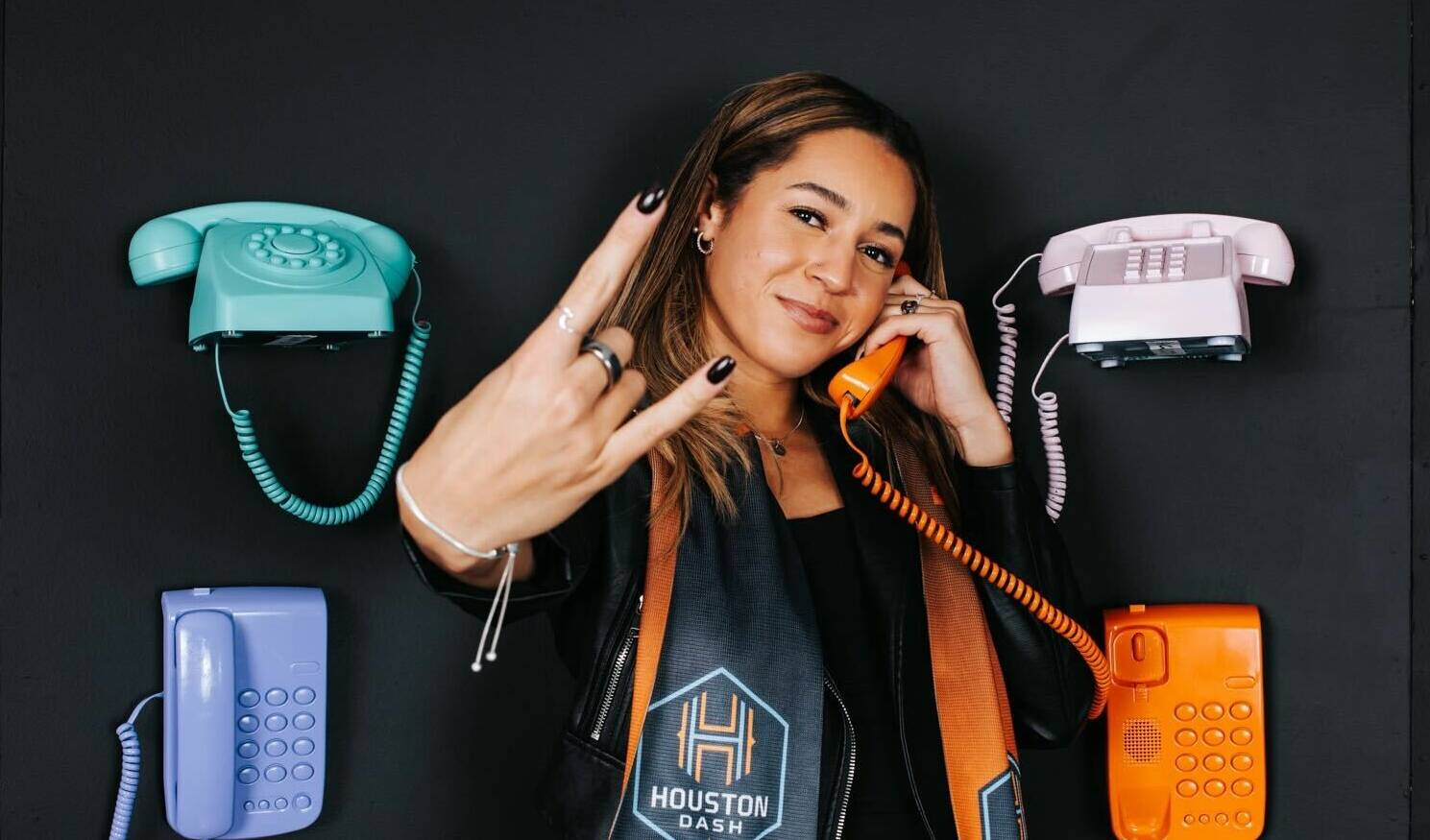 Jyllissa Harris Selected to the Houston Dash in 2023 NWSL Draft

PHILADELPHIA, PA – South Carolina women’s soccer defender Jyllissa Harris was taken 22nd overall with the 10th pick in the second round of the National Women’s Soccer League Draft Thursday night by the Houston Dash. Harris becomes the fourth Gamecock to be taken in the NWSL Draft, and the first second-round pick in the program’s history. She joins Sabrina D’Angelo (2015),  Savannah McCaskill (2018) and fellow Gamecock and Houston Dash player Ryan Garies (2022).

“I am thrilled for Jyllissa and the opportunities these players have to continue playing at such a high level beyond the college game,” head coach Shelley Smith said. “It has been her dream to play professionally and I am so proud of her for working so hard to put herself in a position to achieve that goal. We all look forward to watching her continue to grow as a professional in this great game and as a pereson beyond her time with us here at South Carolina.”

Harris was the mainstay of her team during her career, starting in all 24 games of the Gamecocks’ season and logging a team-high 2177 minutes along the way. Her 9395 total career minutes broke and set the new NCAA record for the category. Ahead of the NCAA Tournament, Harris and the program won the SEC Tournament for just the third time in school history and their first since 2019. The New Jersey native helped South Carolina to the Sweet 16, and scoring in the team’s opening postseason 2-0 win over Wake Forest. Across her five-year career, Harris started in all but two of her 107 games played and eclipsed the 2000-minute mark twice, the second time coming in her sophomore season. Collecting impressive honors through her collegiate career, her final year saw her earn a Top Drawer Soccer Best XI selection as well as a United Soccer Coaches Second Team All-American nod.

The Houston Dash had a record breaking season in 2022,  finishing fourth in the league table and closing the season with a 10-7-6 mark after making it to the quarterfinals of the NWSL Playoffs, their first postseason appearance in program history.

Congratulations to @jyllissa_harris for going as the 22nd overall pick in the @NWSL Draft to the @HoustonDash‼️ pic.twitter.com/8xZ3mhhXcY

Back at it with the 22nd pick, we’ve selected @jyllissa_harris from the University of South Carolina!#HoldItDown pic.twitter.com/7dmWpdR8eC

Don’t worry, we taught Jyllissa to how to throw up the H 🤘#HoldItDown pic.twitter.com/fTbFM6rD79

Everyone say hi to our newest draft pick 🤠👋#HoldItDown pic.twitter.com/MH69itnvUI

Ohhh we know they will bring it🤠 #HoldItDown https://t.co/JjUahYqPv4 pic.twitter.com/np83gbBAYo 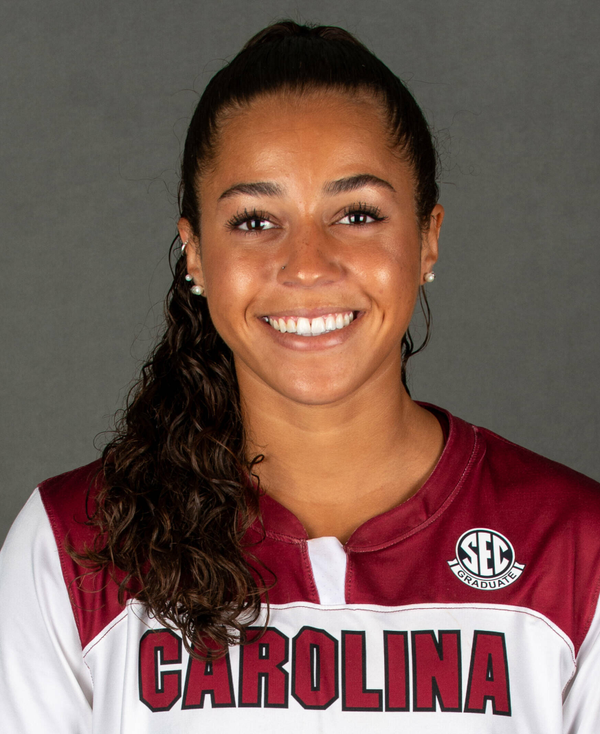