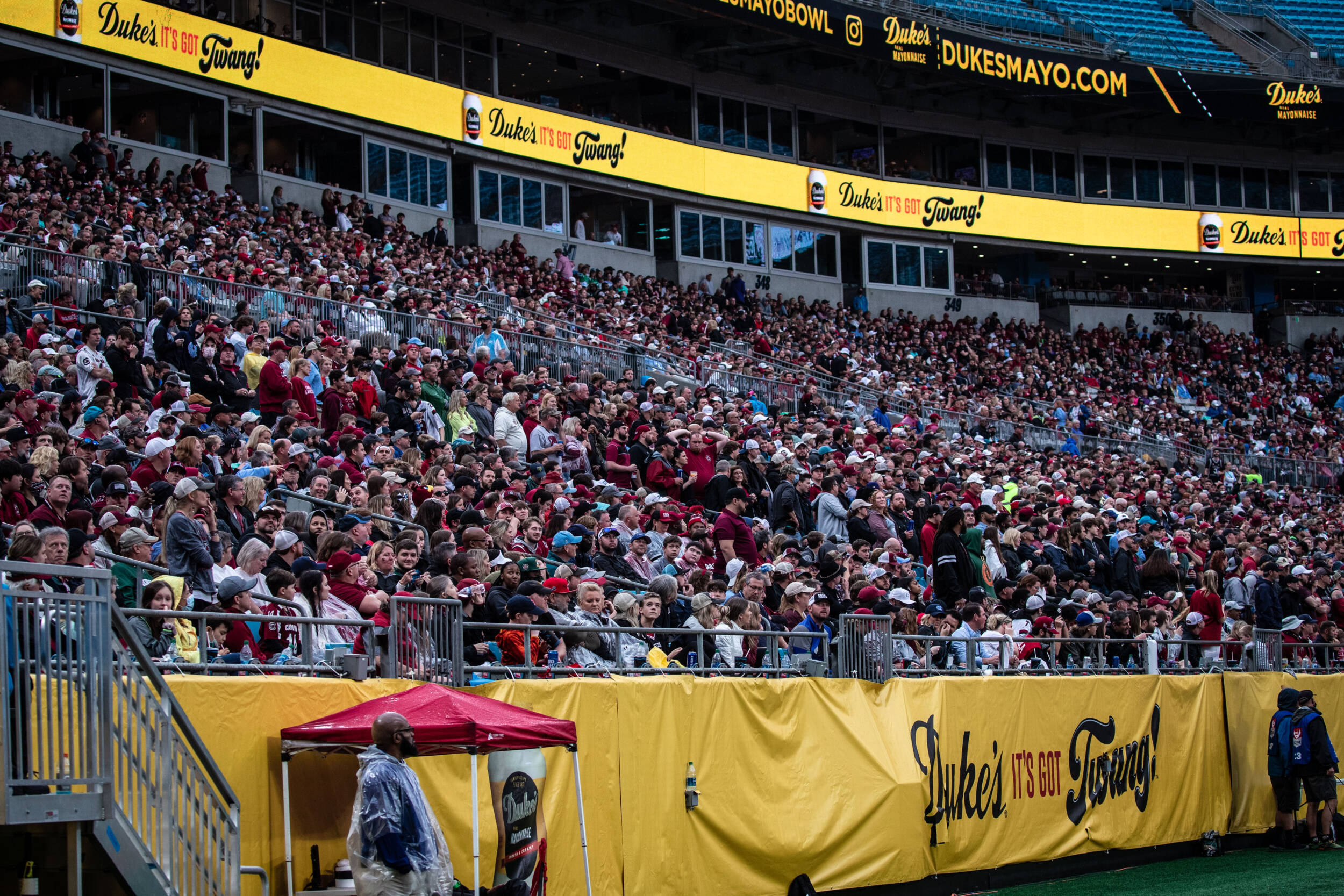 The South Carolina Gamecocks will kick off the 2023 football season against the North Carolina Tar Heels in the Duke’s Mayo Classic at Bank of America Stadium in Charlotte, N.C. on Saturday, Sept. 2.

Ticket requests are now being taken for the season opener, with a deadline set for March 17. Tickets will be assigned by Gamecock Club priority points. Priority placement by points will be used for all requests ordered by the March 17 deadline. Any seats sold or assigned after that deadline will be first-come, first-serve.

Fans that are not currently Gamecock Club members, can request lower endzone seats only. Those fans wishing to upgrade their seat selection can join the Gamecock Club today.

South Carolina finished the 2022 season with an 8-5 record and ranked 23rd in the country, while North Carolina dropped its final four contests to finish with a 9-5 record.

North Carolina leads the all-time series between these bordering state flagship universities by a 35-20-4 margin, but South Carolina has won four of the last five and seven of the last nine gridiron meetings between the two programs, including a 38-21 win in the 2021 Duke’s Mayo Bowl.

The Gamecocks are no stranger to Bank of America Stadium, as the 2023 season opener will mark their seventh appearance in the Queen City since 2011. Carolina is 4-2 in those contests, with four of the games being season openers and the other two coming during the bowl season. The Gamecocks defeated East Carolina (2011), North Carolina (2015) and NC State (2017) in season lid-lifters, then dropped decisions to Virginia in the 2018 Belk Bowl and to North Carolina in the 2019 opener, before bouncing back with the 2021 Duke’s Mayo Bowl win over the Tar Heels. 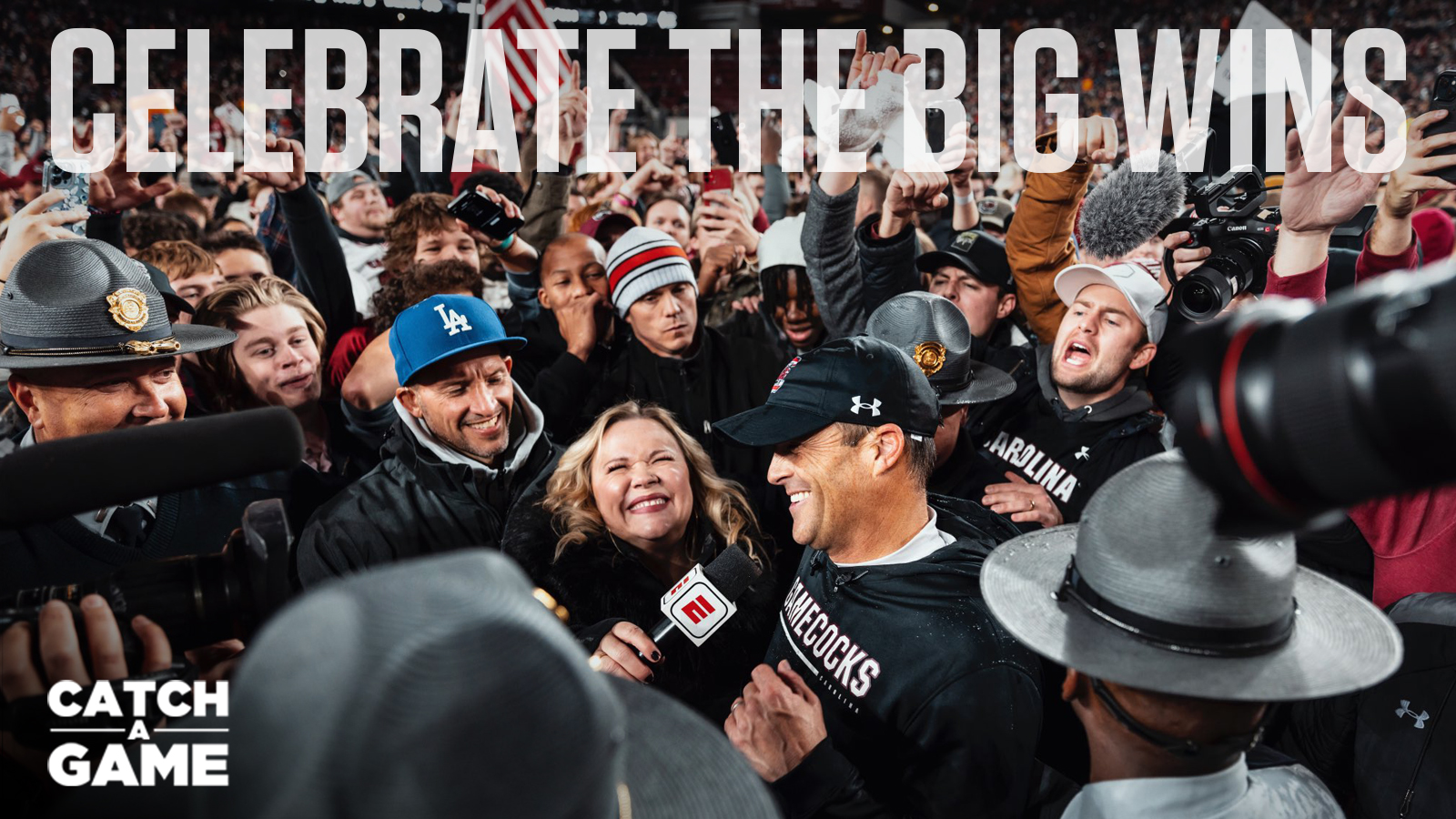 We’re going to need you at Williams-Brice Stadium this fall! It’s not too early to make plans so that you can catch EVERY home game in 2023. Click the button below to request more information or you can select your seats and purchase your tickets today!

The deadline to renew your 2023 Gamecock Club membership is quickly approaching. Don’t forget, your Gamecock Club membership provides you with free access to Gamecocks+, two complimentary single game tickets a year, access to purchase season tickets and parking and more! Click the button below to renew your membership today through your Account Manager by January 31. If you’ve already renewed, we thank you for your continued support of Gamecock Athletics and our student-athletes.