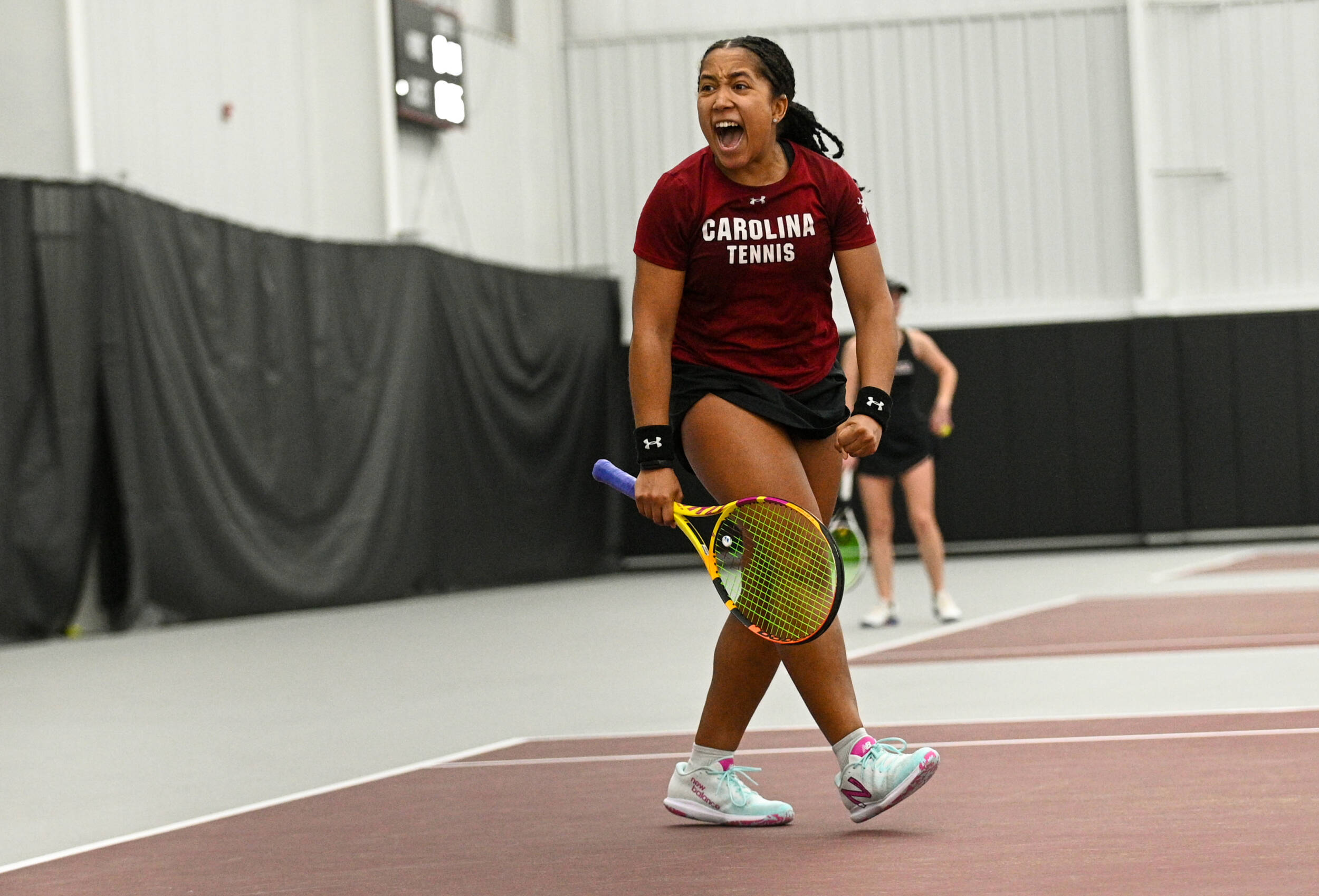 Columbia, S.C.  – The Southeastern Conference has announced that South Carolina senior Ayana Akli has been named the women’s tennis Player of the Week for the first week of the season.

Akli, a native of Silver Springs, Maryland, earned her first career win from the No. 1 singles position as a Gamecock over the weekend, defeating No. 13 Alana Smith of NC State.

The senior is now on a four-match singles win streak dating back through tournament play with all four wins coming in straight sets over ranked opponents – No. 13, 27, 59, and 111. On the season overall, Akli has gone 11-6 against ranked foes.

This honor marks Akli’s first SEC Player of the Week recognition of her career. She was previously named Big Ten Athlete of the Week on two occasions while at Maryland – Feb. 4 2020 and Feb. 23 2021.

Akli and the Gamecocks will be in action next in Charlottesville, Va., for the ITA Kickoff Weekend. South Carolina will face Northwestern on Fri., Jan. 27 at 6 p.m. and will take on either No. 8 Virginia or Washington State on Sat., Jan. 28 at a time to be determined. The winner of the weekend will advance to the ITA Indoor National Championships in Seattle, Washington.