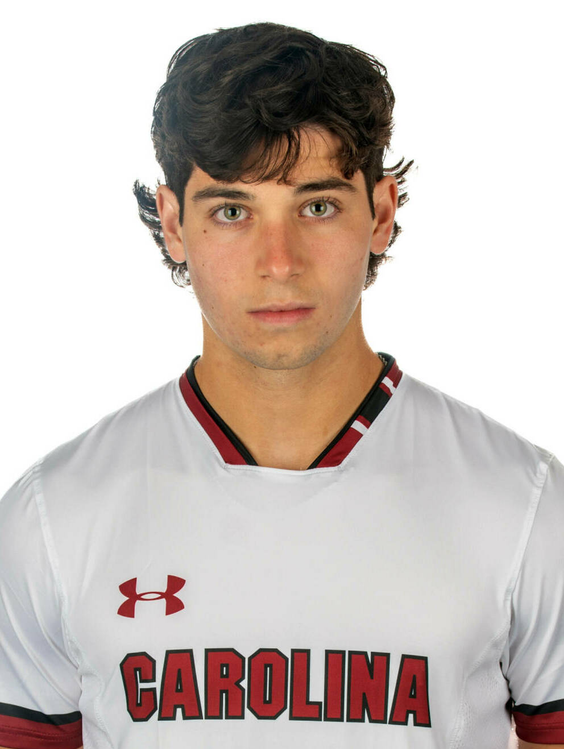 Played for Black Rock FC and Boston Bolts… Also competed on his high school team at the Berkshire School… As a senior, he was named to the Prep Soccer All-American Watch List… Named All-State and NEPSAC Select Team… As a junior he was named the Northeastern Soccer Jamboree top underclassmen… Named an Underclassmen Best XI Honorable Mention… As a sophomore he was named a top-10 Defender to Watch by the New England Soccer Journal and a top-50 Best Underclassmen… in 2017 he was the runner-up for the NEPSAC Freshman of the Year… Also played squash and track… On the track, he qualified for the New England’s in the 4×100 and 4×400, finishing third… Was a member of the Choir… Named to the Dean’s List and Honor Roll.

Son of Joe and Lisa… Has a sister, Melina… Father played soccer at Northeastern and holds the program record with four goals in a match… Chose Carolina because: I fell in love on my visit. I wanted to be a part of turning the program around. The coaching staff is great as well.