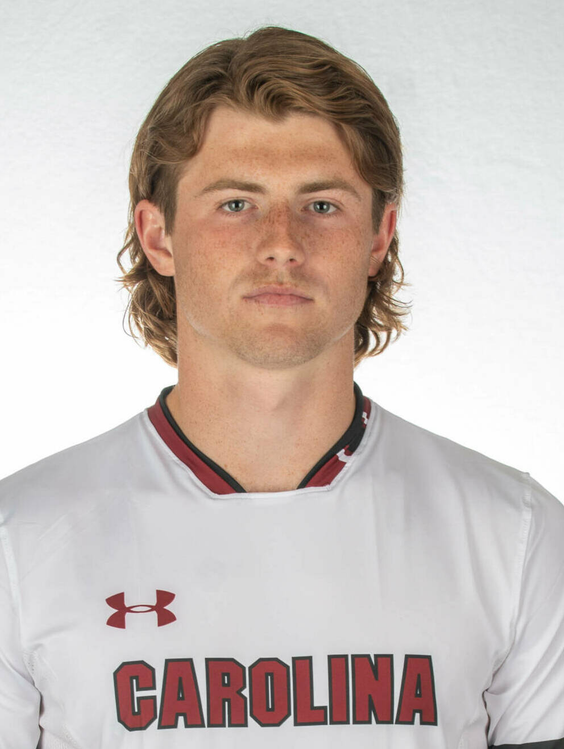 Appeared in nine matches as a reserve … Played a 147 minutes total on the year … Saw a season-high 38 minutes of action in the season-opening against St. Francis (Pa.) (9/10) … Recorded shots against Charleston (10/2) and at Delaware (10/24)… Named to the CAA Commissioner’s Academic Honor Roll.

Appeared in all six matches with three starts … Started three-straight matches in the midfield at George Mason (3/6), vs. Charleston (3/14) and at UNCW (3/27) … Recorded five total shots on the season, including two at Mason … Named a W&M Provost Award winner … Selected to the CAA Commissioner’s Academic Honor Roll.

Redshirted … Appeared in just one match, playing 51 minutes at High Point … A W&M Provost Award … Named to the CAA Commissioner’s Academic Honor Roll during both the fall and spring semesters.

Named to the CAA Commissioner’s Academic Honor Roll …A W&M Provost Award winner … Appeared in 14 matches as a reserve … Posted his first collegiate point, assisting the equalizer in the 87th minute of W&M’s eventual 3-2 win over Longwood (9/11) … Posted a season-high four shots, including two on goal, in 51 minutes at Elon (9/26) … Saw 50 minutes of action at nationally-ranked NC State (9/3) … During the summer of 2019, earned NPSL Conference First XI honors with FC Fredrick.

A two-time All-State selection, earning first team honors as senior after taking home second team accolades during his junior campaign … Named the All-County Player of the Year in 2017 … A four-time All-MVAL and all-county pick, including first team distinction in each of his last three seasons … Helped lead Urbana to the 2016 Class 3A State Championships … A four-year letterwinner for Scott Schartner at Ubrana and was team captain during his senior season … Ranks third in Urbana history in points (92), goals (36) and assists (20) … Member of FC Frederick 1999 team for seven years … A member of the Maryland 1999 ODP Team from 2012-16 and a Region I ODP Team pick in 2015 and 2016 … A volunteer for the Frederick Community Learning Center after-school program and a volunteer for the Golden Mile Soccer program … A member of the National Honor Society.