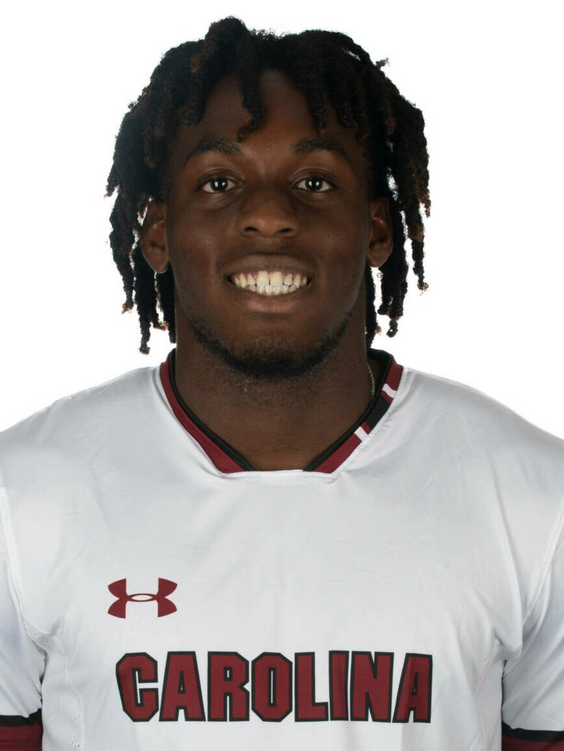 Son of Ikem and Chioma… Has one brother, Jay, and three sisters, Nneka, Destiny, and Chioma… Father Ikem played soccer at Alabama A&M from 1993-96 and was drafted in the second round of the 1997 MLS College Draft by the Kansas City Wizards (now Sporting Kansas City)… Chose Carolina because: It was the best fit for me, both academically and athletically… Chose Carolina over: Portland.