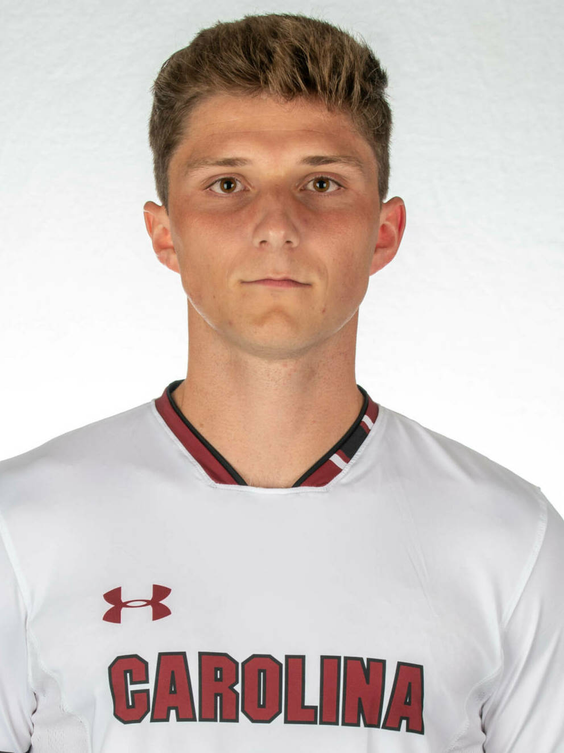 Started 9 of the 10 matches played in … Logged a total of 768 minutes on the pitch … Took 8 shots with 2 shots on goal this season.

Started all 18 matches played in … 1 goal and 2 assists for 4 total points scored … Lone goal was the game winning goal over Radford on Oct. 5th.

Joined the Odense Boldklub U19 squad in July of 2017 … Appeared in seven matches as a defender during his tenure with the club … Played high school soccer at Tietgen Handelsgymnasium in Denmark.