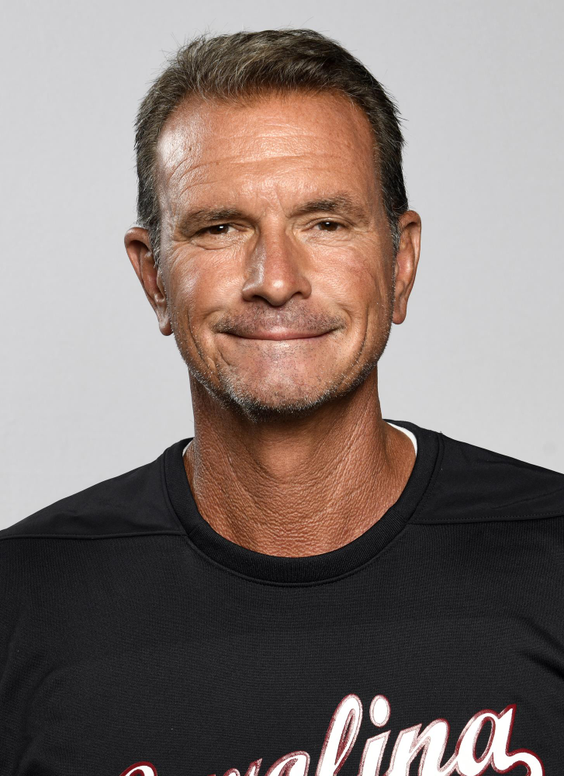 A former minor league baseball player with the Pittsburgh Pirates, Maguire has provided instruction to softball players ages 14-17 for not-for-profit fastpitch teams that traveled across the country for competitions to prepare athletes to play at the collegiate level and joined South Carolina softball prior to the fall of 2021.

Maguire’s daughter, Kenzi, recently graduated after her six-year career in the Garnet and Black. An Academic All-American and two-time All-SEC selection, she finished as one of the most successful players in program history.

Originally from New Port Richey, Fla., Maguire played baseball at Austin Peay State before he was drafted by the Pirates.