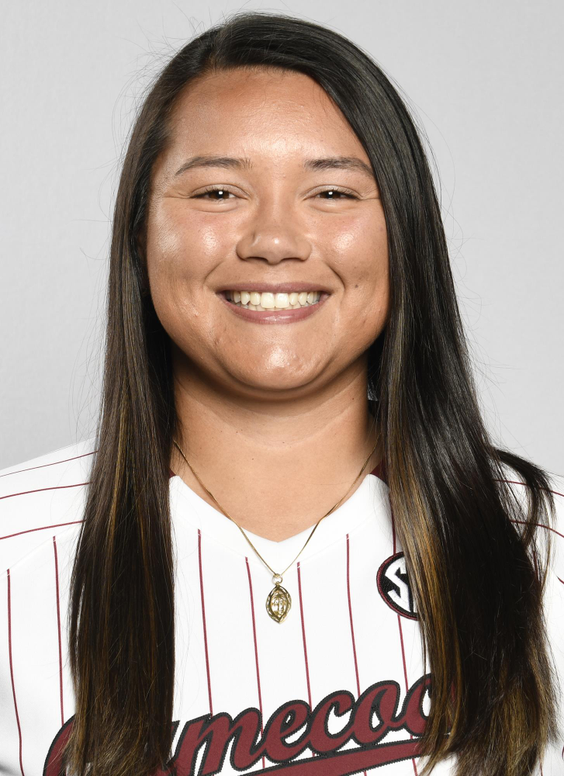 2020 (FRESHMAN):
Made her Carolina debut with a .273 batting average in 16 games, drawing five starts… Finished with six hits in 22 at-bats with three runs, a double, a home run and 10 RBI… Slugged .455 with five walks on her way to a .407 on-base percentage… Earned first career start on Feb. 7 against North Dakota State… First career hit came against No. 1 Washington in a pinch-hit situation… Her two-RBI single gave Carolina the lead at the time over the top-ranked team in the country… Launched her first career home in walk-off fashion in a pinch-hit situation in the bottom of the seventh with a three-run blast to lead the Gamecocks to a 5-2 win over Troy on Mar. 1… Hit a three-RBI double in the top of the seventh to help send the Gamecocks to extra innings against Georgia on Mar. 8 in another pinch-hit situation.

HIGH SCHOOL:
Lettered in varsity softball in 2019 and basketball for two years at Lexington High School… Missed junior year due to a torn ACL.