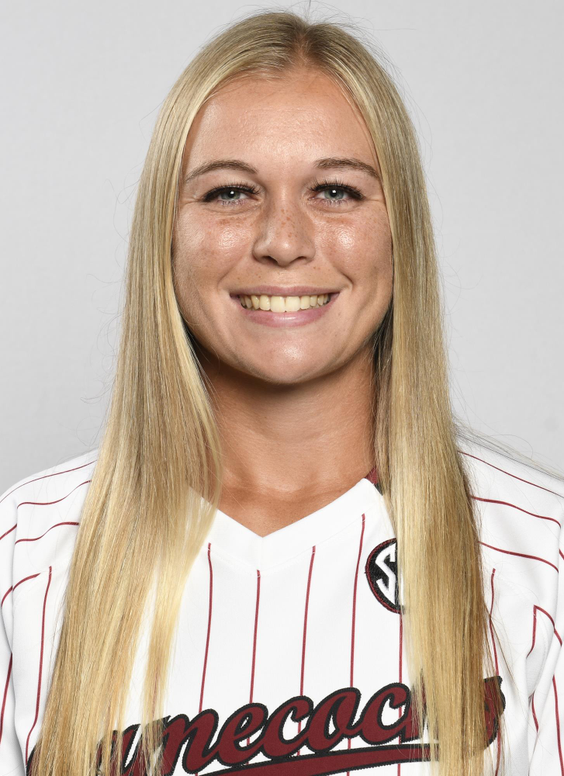 2022 (SENIOR):
Played in 47 games, starting 35 times, primarily at first base… Went 3-for-3 with three RBIs against George Washington (2/12)… Also had a three-hit game against Furman (4/20)… Had three multi-hit games… Reached base in seven consecutive games.

PERSONAL:
Parents are Elisabeth and Andrew Krupit… Has two siblings, Jaedyn and Kiersten… Earned her bachelor’s degree in May of 2022 in sport and entertainment management.