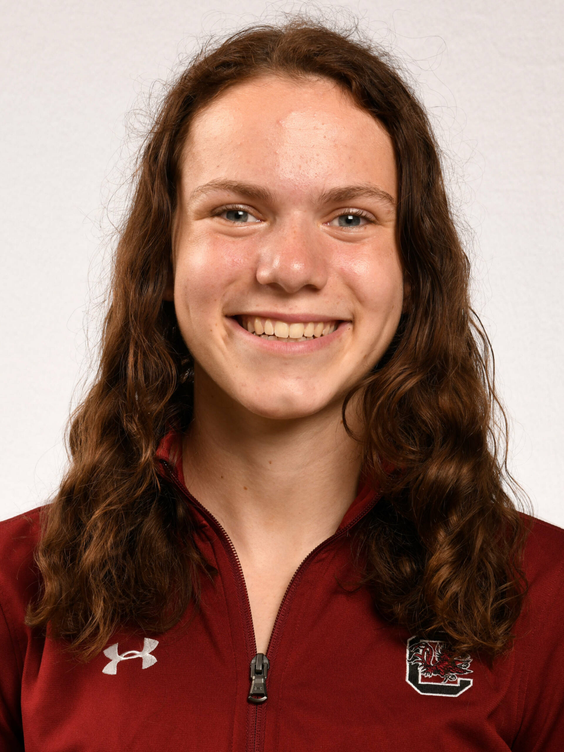 Competed in six meets for the Gamecocks, winning the Winthrop Invitational in her collegiate debut on Sept. 17 with a time of 18:37.2 … Won SEC Freshman Runner of the Week after setting her 5K personal record at the Royals Challenge with a time of 18:11.5 to place 13th, posting the 44th-fastest 5K in school history … Set her collegiate 6K personal record at the 2022 SEC Cross Country Championship, clocking a time of 21:38.67, putting her 16th among Top-20 individuals in program history … Her 21:38.67 mark was the 29th fastest overall 6K in program history.

Born to her parents Mark Gait-Smith and Sylvia Gait-Smith on Oct. 14, 2003 … Has three brothers: Michael, Christopher and Nicholas … Grandfather, Michael Gait-Smith, was a national hockey player for Zambia … Plans to major in Retail … Chose South Carolina because it was “the perfect balance where I can pursue both my academic and athletic goals”.