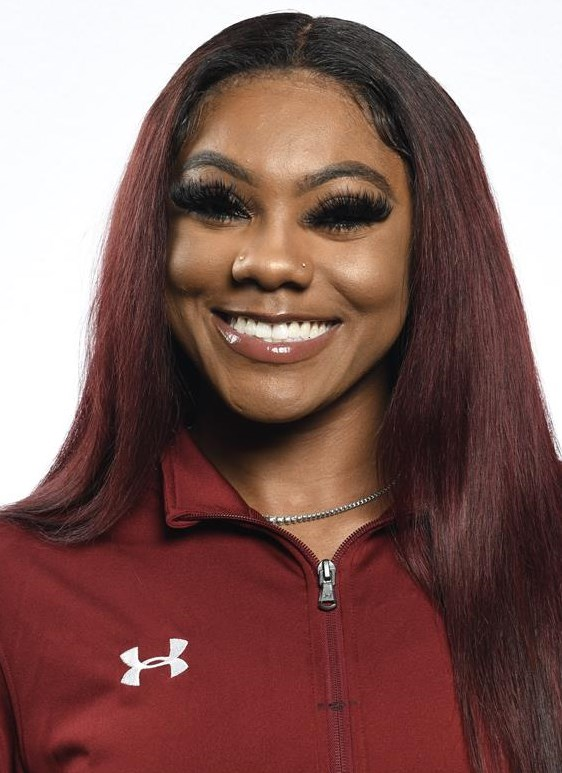 2019: Outdoor – Ran at two meets for Oregon … Was a member of the Ducks’ winning 4X100-meter and 4X400-meter relay teams at the Sun Angel Track Classic … Was the runner-up at the Sun Angel Classic in the 100 and 200 meters’ races. Indoor – Was a member of the national champion Distance Medley Relay team for Oregon … Helped the Ducks win the DMR at the MPSF Indoor Championships … Helped Oregon win the 4X400-meter relay at the Don Kirby Elite.

High School: Ended decorated high school career at McEachern High School with state titles in the 200 and 400 meters as well as the 4×100 and 4×400 meter relays … Crowned the 2014 Georgia 400 meter Champion after finishing second as a freshman …qualified for state finals in 200 every year…took third at High School National Championships in the 400 in 2015…USATF Junior Olympic National Champion and USATF Youth National Champion in 400 in 2015…ran the 11th fastest high school quarter-mile time in 2015…also ran the sixth fastest 400 in the country during the indoor season (54.71), second fastest junior in the country behind Hannah Waller.