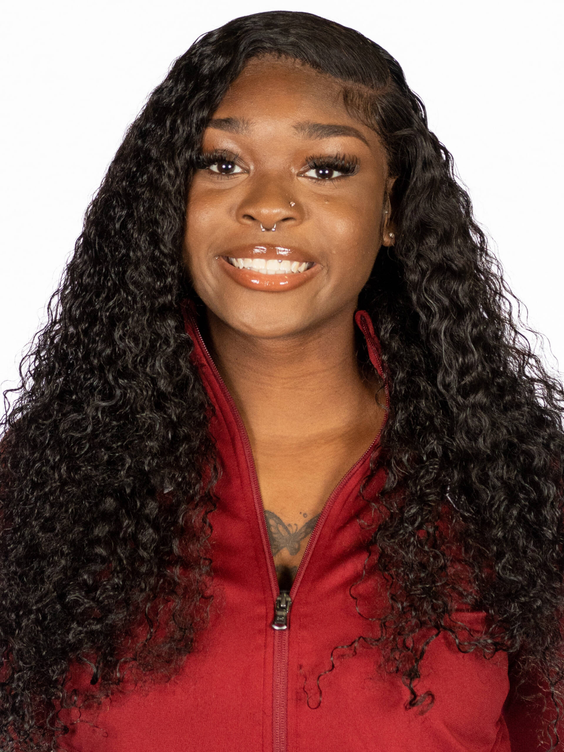 Lettered for three years in track & field as well as basketball at Dorman High School in Spartanburg, S.C. … Competed in the high jump for Dorman and held the highest vertical jump on the team … Led her team to finishing third in states as a senior.

Daughter of Tawana Robinson and was born Sept. 13, 2003 … Has three siblings: Zion Hackett, Markee Anderson and Landon Robinson … Her brother Markee is a 2023 football commit for the Gamecocks … Cousin Tommy Washington plays football for Newberry … Plans to major in Psychology with hopes of becoming a therapist.