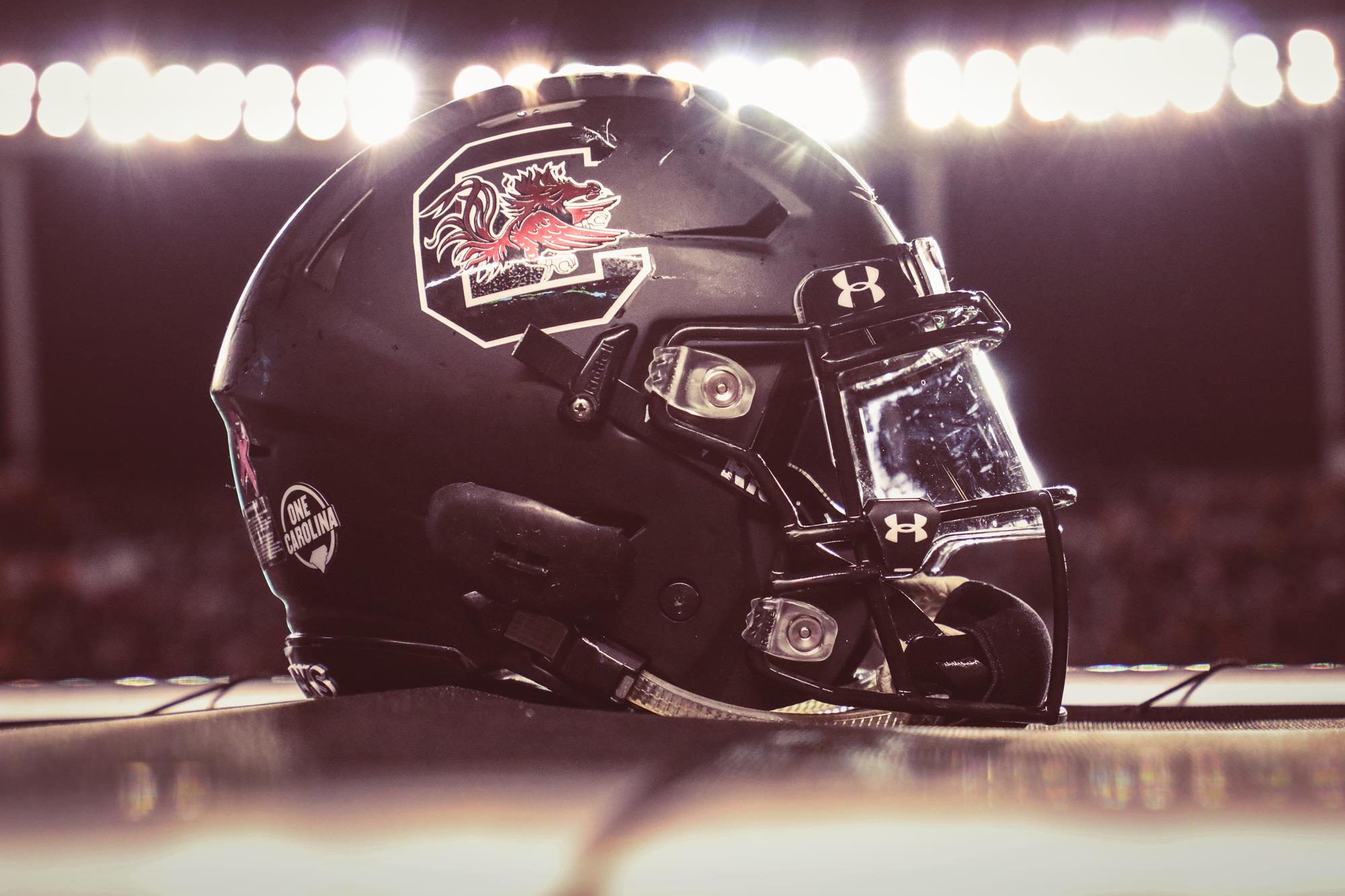 BIRMINGHAM, Ala. (October 29, 2018) — South Carolina’s football game against Florida, scheduled for Saturday, Nov. 10 in Gainesville, Fla., has been held for a six-day selection, the Southeastern Conference office announced Monday. A kickoff time and television designation will be determined following the completion of games on Nov. 3.

Florida holds a 26-9-3 lead in the all-time series between the schools, though the Gamecocks have won five of the last eight meetings. Carolina won last season’s matchup, 28-20 and last won in Gainesville in 2014, a 23-20 overtime victory.

Prior to facing the Gators, South Carolina (4-3, 3-3 SEC) takes the field this Saturday, Nov. 3 to face Ole Miss. Kickoff in Oxford, Miss., is scheduled for 12 p.m. ET, and the game will be televised on SEC Network.