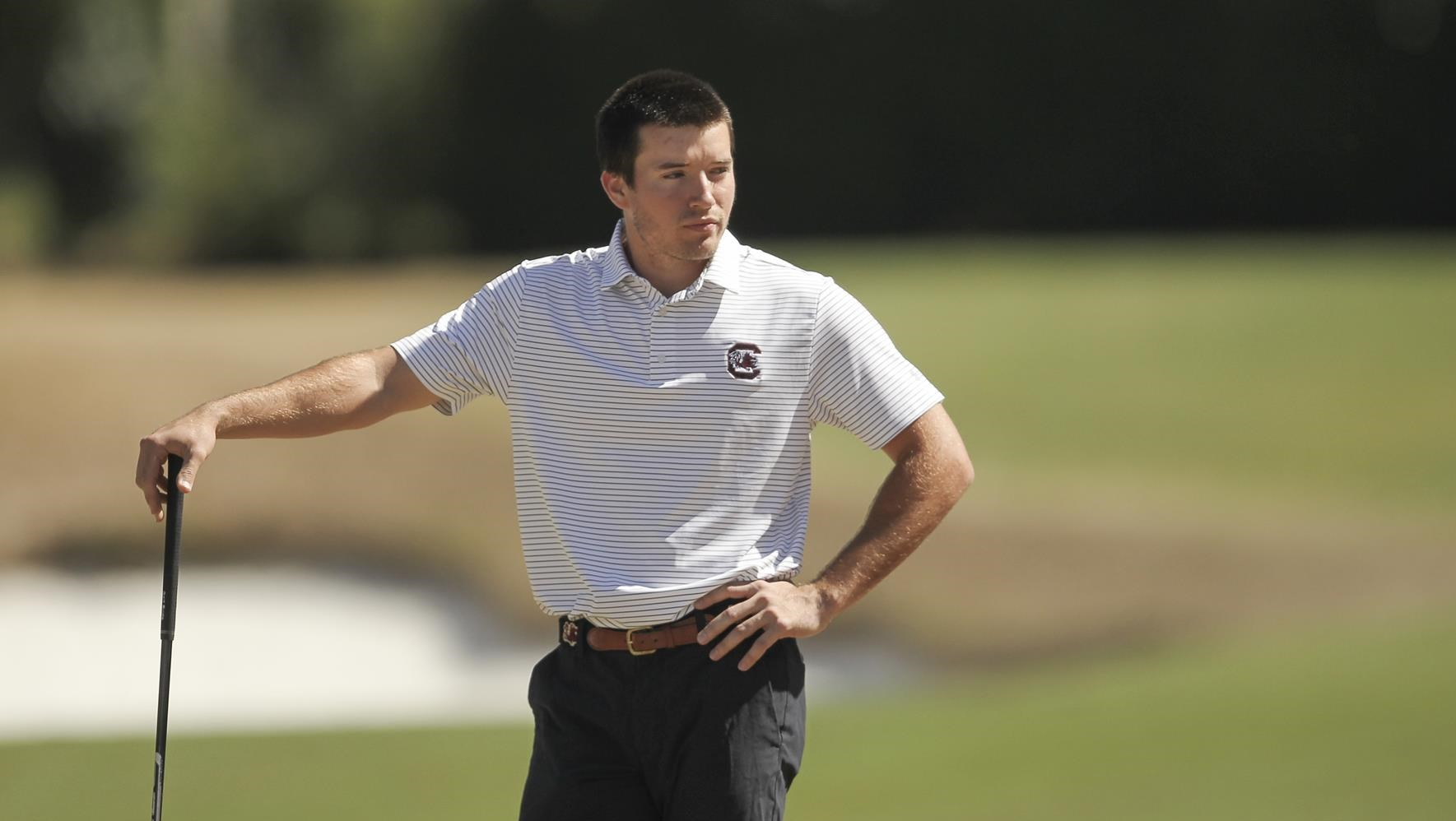 No. 22 South Carolina Returns to Action Monday in Birmingham

BIRMINGHAM, Ala. — No. 22 South Carolina is back in action Monday at the inaugural Graeme McDowell Invitational. Teams will play 36 holes tomorrow at Greystone Golf & Country Club with the final round taking place on Tuesday.

“We are looking forward to getting back into competition after a couple weeks off,” said head coach Bill McDonald. “The Greystone Founders Course is challenging off the tee, and it’s playing firm and fast as well.  The guys have worked hard to make some adjustments since our last event and I’m expecting them to be ready to go tomorrow morning.”

It’s the same lineup for the Gamecocks this week that was on the course for the fall-opener at the Carpet Capital Collegiate (Sept. 6-8). Seniors Jamie Wilson and Caleb Porveaux will once again be featured at the top of the lineup. Sophomore Ryan Hall, junior Jack Parrott and freshman Jack Wall round out Carolina’s five this week. Sophomore Harry Corbin will be playing as an individual.

Wilson paced the Gamecocks at The Farm two weeks ago with a T-4th finish, the fourth top-five of his career.

Greystone is one of the top courses in the southeast and has hosted the SEC Women’s Golf Championship every year since 2013. The club also host the Regions Tradition, one of the five majors on the PGA TOUR Champions circuit.

Live scoring for the event will be available via Golfstat.