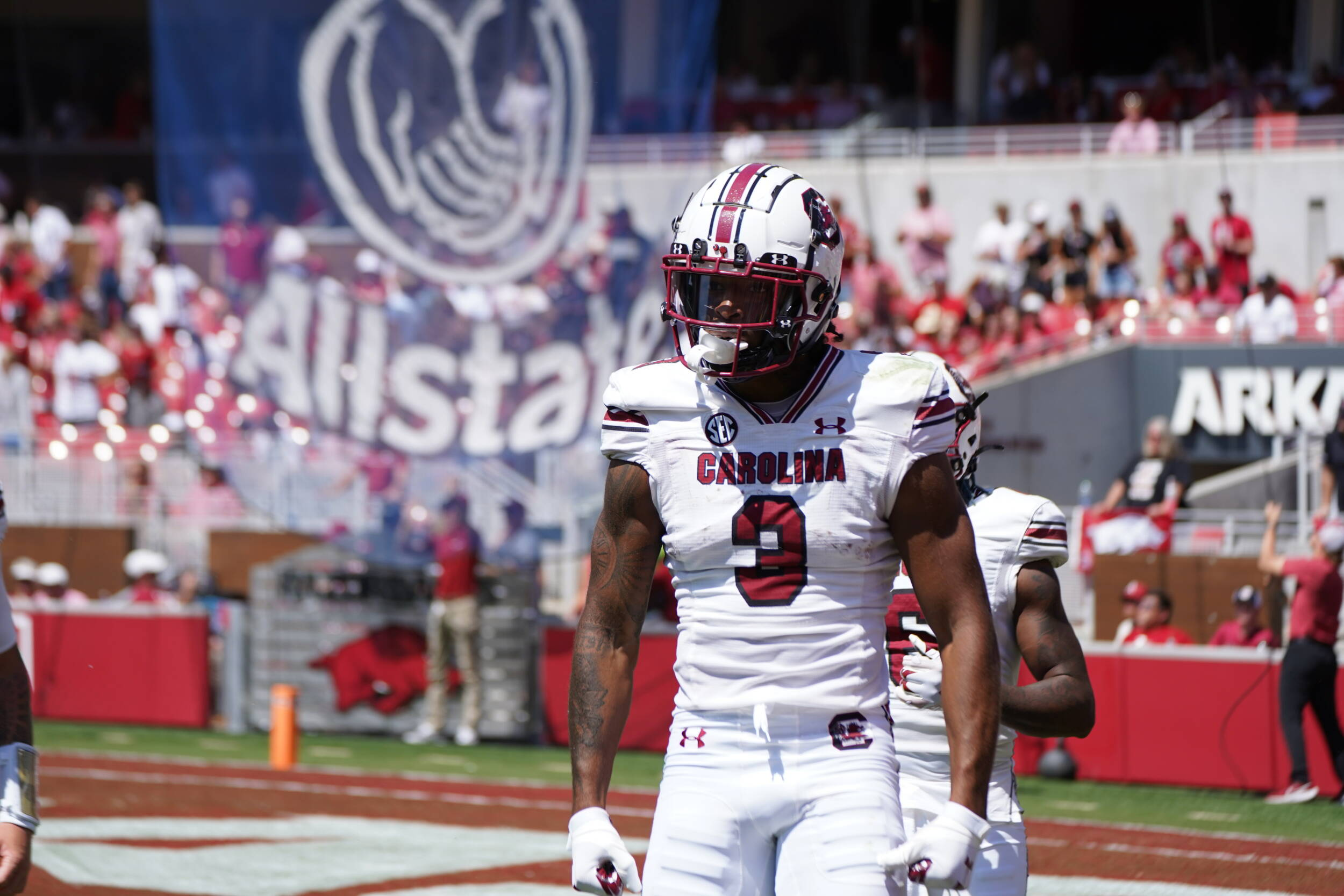 University of South Carolina junior wide receiver Antwane Wells Jr. has been selected as this week “Breakout Offensive Player” as selected by the East-West Shrine Bowl, it was announced today.

The award is given out each week to an all-star game eligible offensive player that displayed the most NFL traits.

Wells Jr., a 6-1, 207-pound transfer from James Madison, turned in the best game of his career at Arkansas. He caught eight passes on 10 targets for a career-high 189 yards and one touchdown. He had receptions of 64- and 62-yards in the contest. 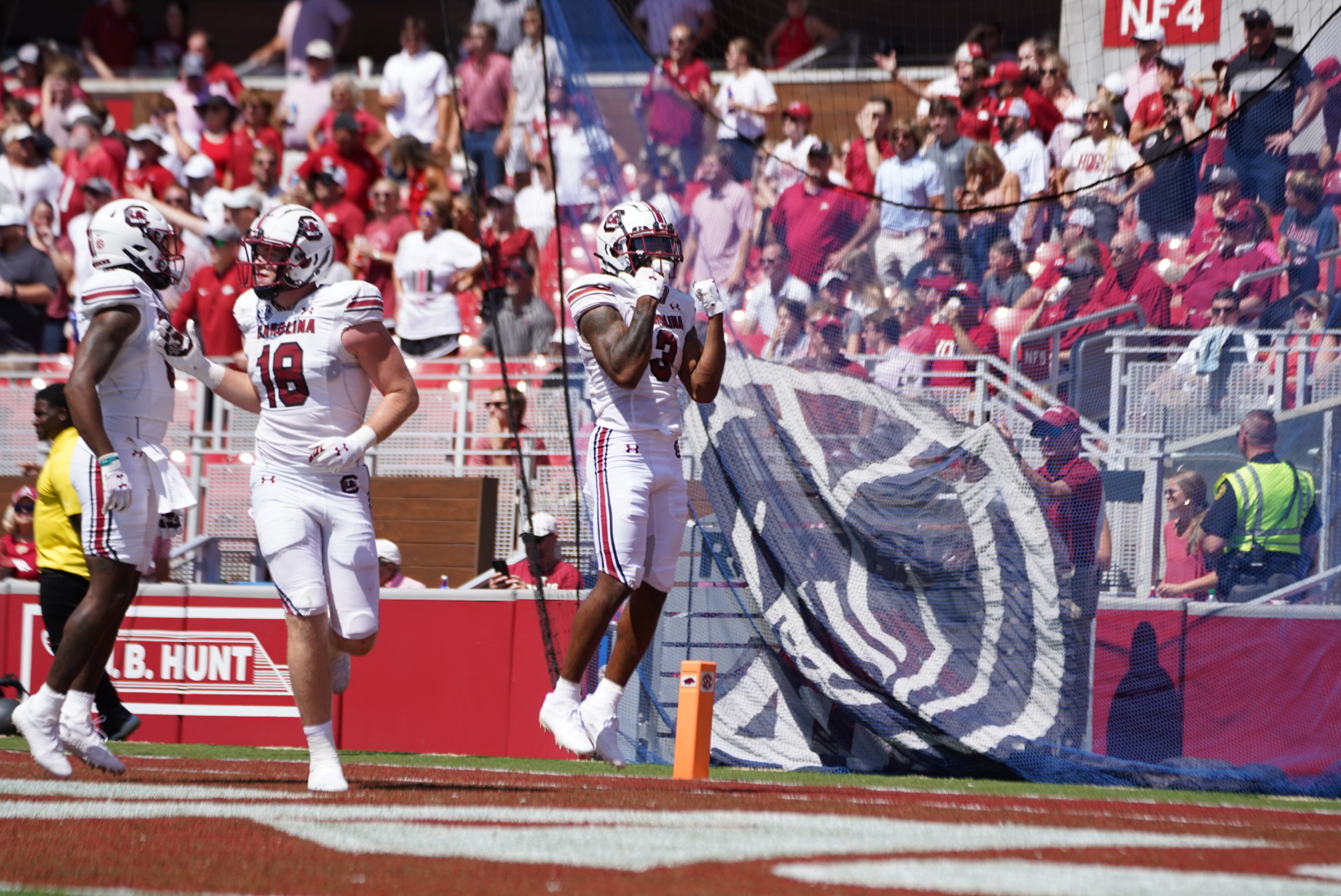 Wells Jr.’s 189-yard receiving performance tied for the 10th-best single-game performance in school history and the most receiving yards in a game since Deebo Samuel went for 210 at Clemson in 2018.

Wells Jr. and the Gamecocks (1-1, 0-1 SEC) will be back in action on Saturday, Sept. 17, when they host the top-ranked Georgia Bulldogs (2-0, 0-0 SEC) in a noon kick at Williams-Brice Stadium in Columbia. The contest will be televised nationally on ESPN.