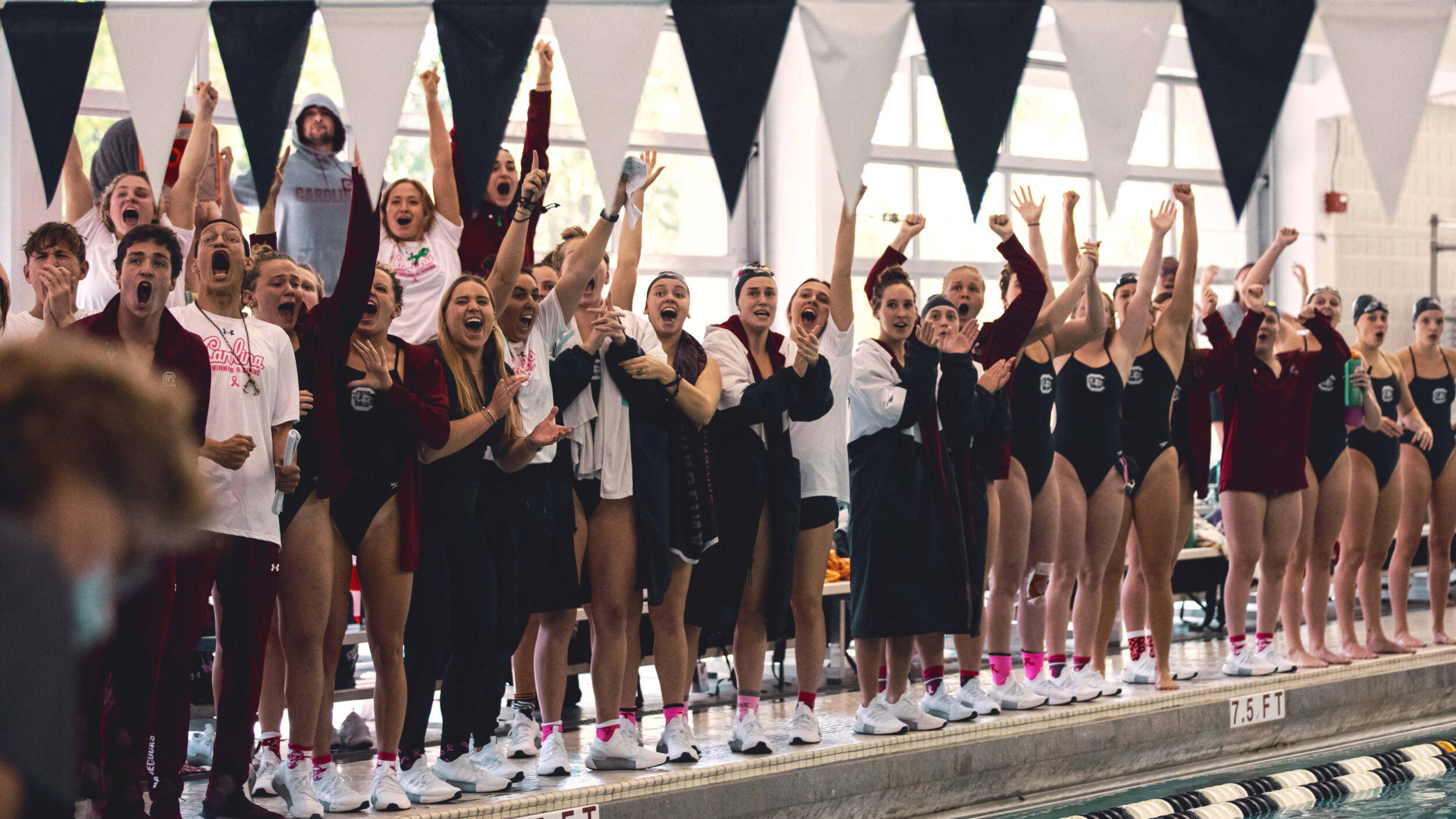 Columbia, S.C.  – South Carolina’s women’s swimming & diving team defeated the LSU Tigers in a Saturday matinee at the Carolina Natatorium. The Gamecock women won 161.5-138.5 while the men suffered a narrow 143-157 loss that came down to the last relay.

“I could not be any more proud of the way that our men and women competed today. It was a total team win for the women with many different individuals playing a role from freshmen to seniors. On the men’s side, we were able to take it down to the last relay of the meet but unfortunately came up a little short. We had some outstanding performances today both on the diving boards as well as in the pool and really like the direction we’re heading as a program. We are an extremely young team however it’s so nice to be able to see the positive impact our upperclassmen are making on the development of our freshmen. Our leadership from within the team has been awesome.”

South Carolina swimming & diving will hit the road for their first away meet of the season. The Gamecocks will travel to Tuscaloosa, Alabama, to take on the Crimson Tide on Oct. 15 at 11 a.m. ET.