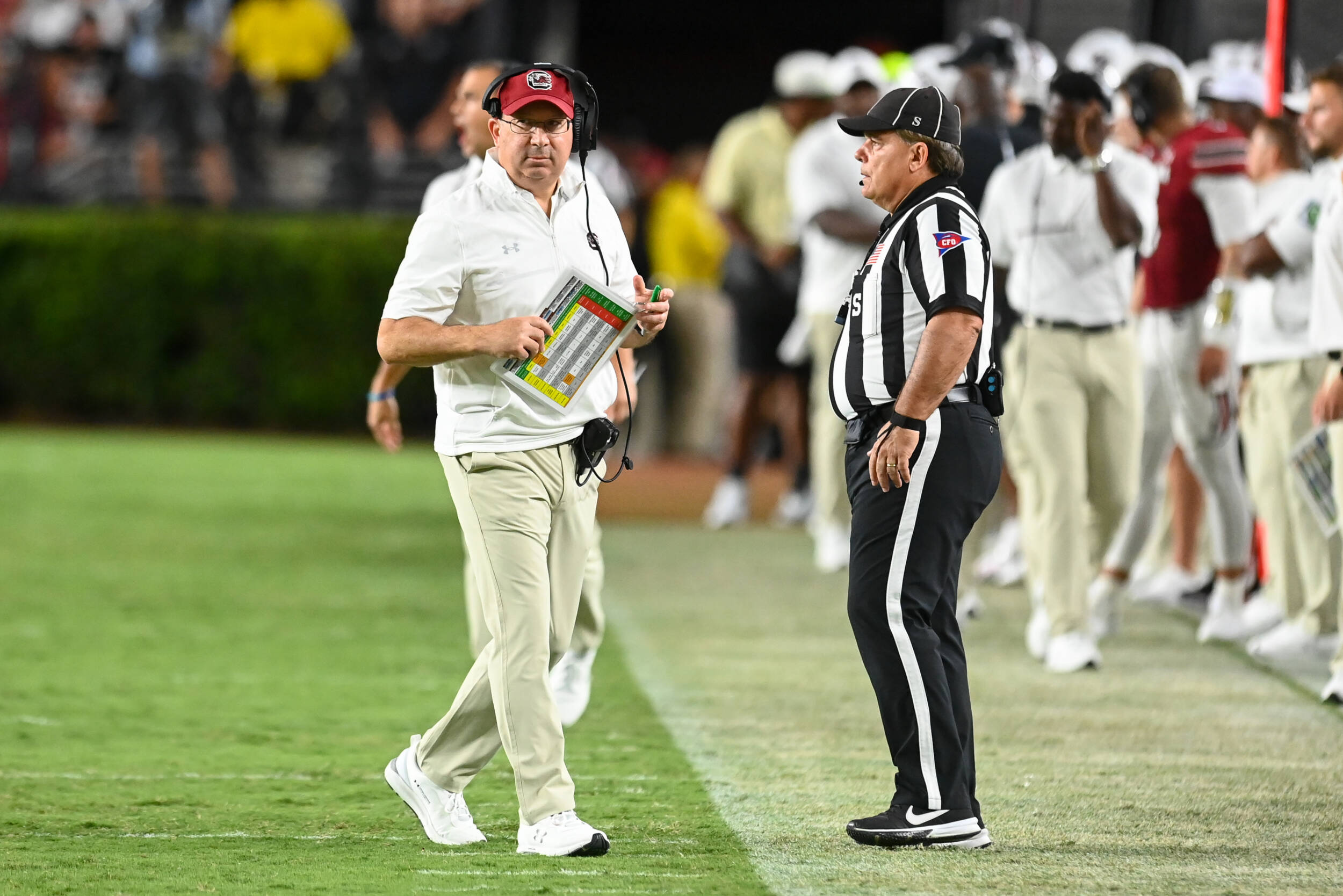 Individually, punter Kai Kroeger is averaging 45.8 yards per punt this season, 10th in the country and is one of 10 semifinalists for the Ray Guy Award; placekicker Mitch Jeter is a perfect 9-for-9 in field goal attempts; kick returner Xavier Legette is averaging 31.5-yards per return, including a 100-yard touchdown return against Texas A&M and punt returner Josh Vann is averaging 15.1 yards per return.

A 43-member selection committee of distinguished former head coaches, broadcasters and a committee representing the FWAA will select five finalists from the list of nominees and an overall winner.