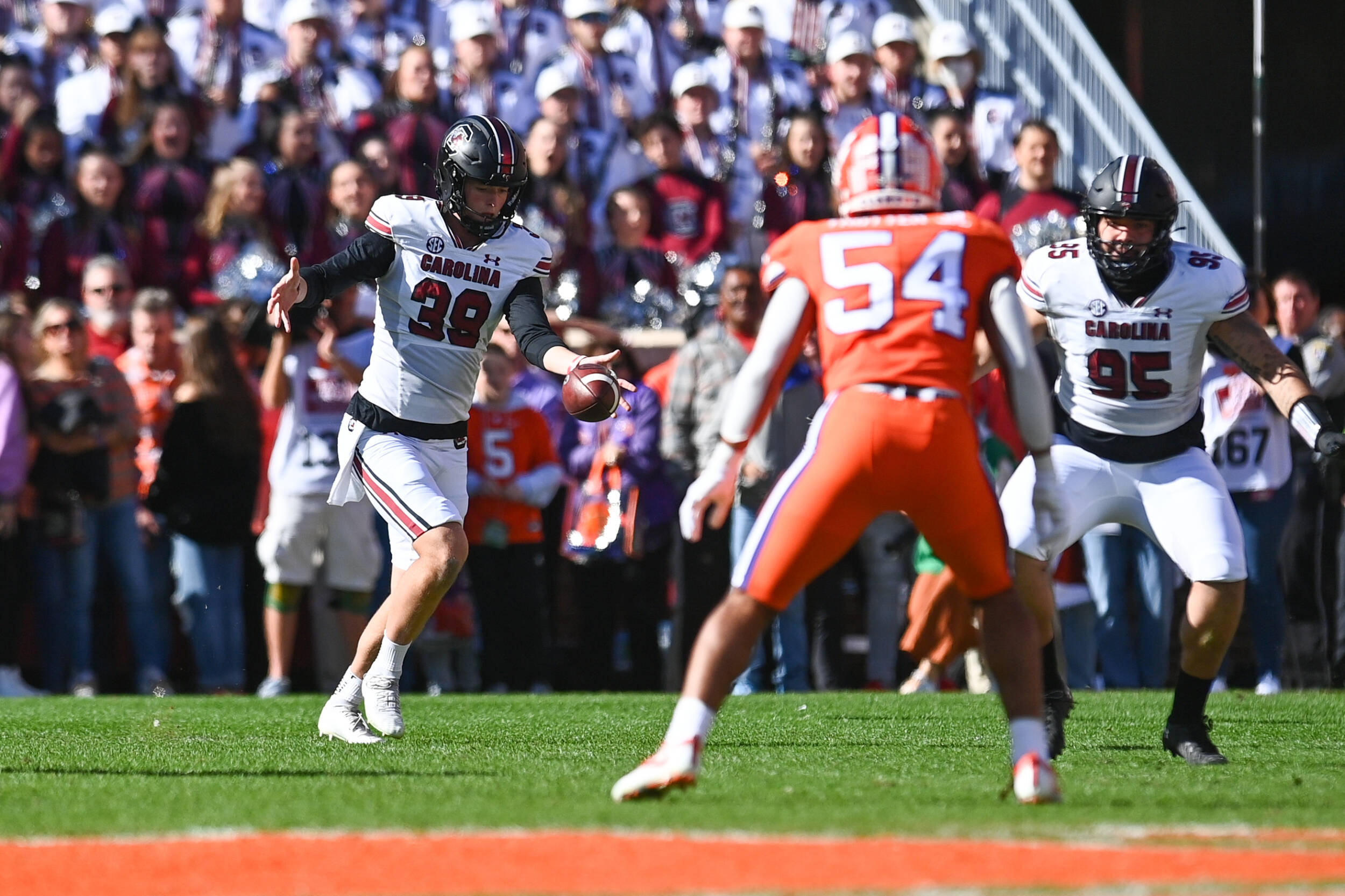 A semifinalist for the Ray Guy Award, the 6-4, 207-pound junior from Lake Forest, Ill., has averaged 46.8-yards per punt, tops in the SEC, second in the country and the second-best mark in school history. Of his 52 punts, 17 traveled 50 or more yards, including a long of 79, the third-longest in FBS in 2022. Twenty-seven of his punts (52 percent) were spotted inside the 20-yard line.

Kroeger also was named to the All-SEC second team by Pro Football Focus.

Thirteen writers who cover SEC football on a daily basis for the USA TODAY Sports Network voted on the team.

The Gamecocks finished the 2022 regular season with an 8-4 record overall, including a 4-4 mark in SEC play. They are ranked 19th in the College Football Playoff Rankings and 20th in both the Associated Press and AFCA Coaches poll. They await their bowl destination and opponent, which will be announced on Sunday, Dec. 4.