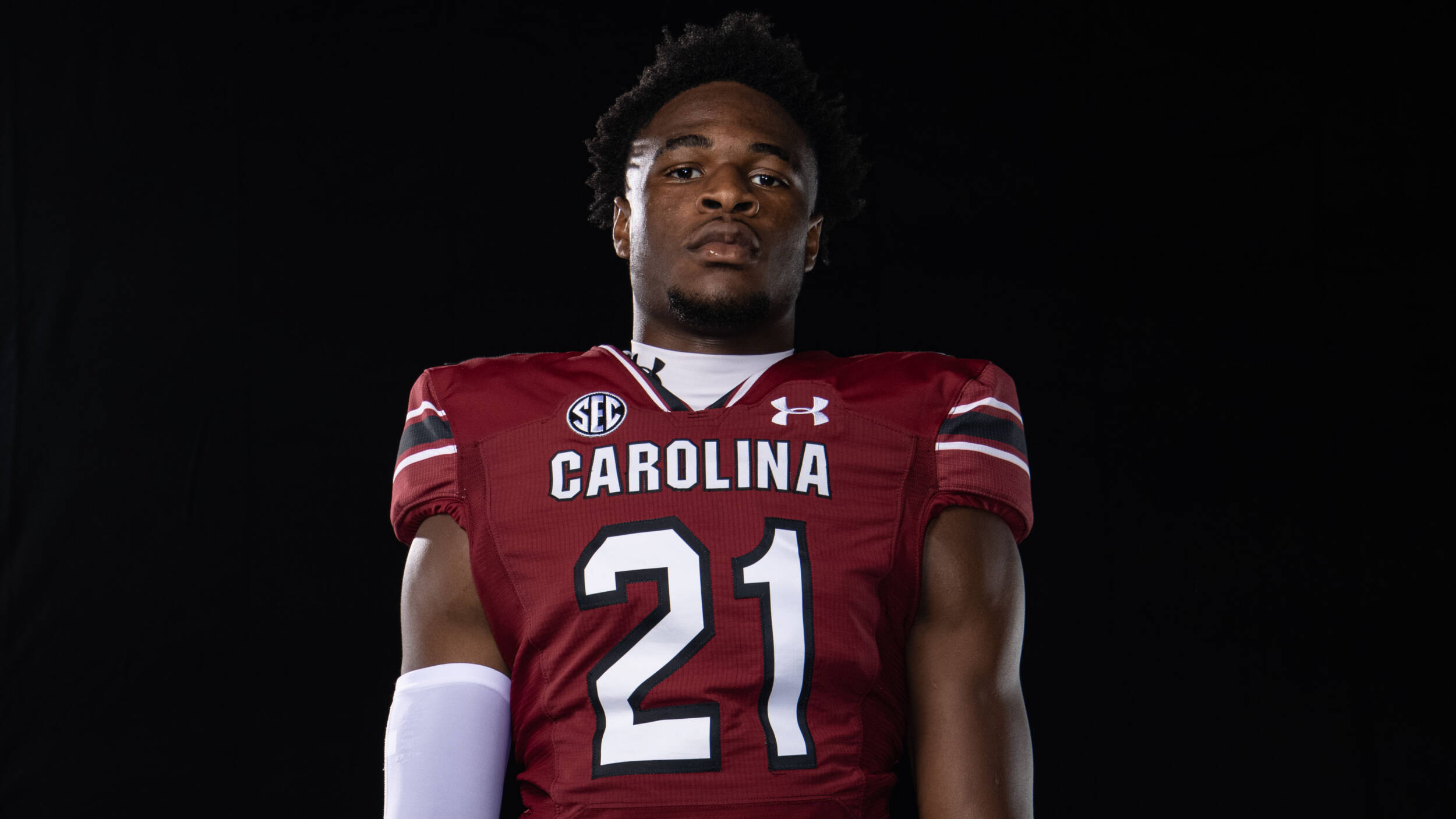 University of South Carolina safety Nick Emmanwori has been named to the On3 True Freshman All-American team, the online publication announced today.

“Nick Emmanwori was an iron man for South Carolina’s defense.”

Here’s what On3 said about Emmanwori:

“Similar to Malaki Starks for Georgia, Nick Emmanwori was an iron man for South Carolina’s defense. The true freshman logged 762 snaps this fall, according to PFF. He led the Gamecock defense with 59 solo tackles and turned in double-digit tackle outings in his first two SEC games against Georgia and Arkansas. The 6-foot-4, 218-pounder is an athletic, physical defender who plays with a high effort level.

“Emmanwori earned an offer from South Carolina after a strong performance at the Gamecocks’ summer camp. The Irmo (S.C.) standout steadily rose in On3’s rankings on the heels of a huge senior season and ultimately finished as the No. 121 overall prospect in the On300 and South Carolina’s top-ranked signee.”

Emmanwori and the Gamecocks (8-4, 4-4 SEC) will be back in action on Friday, Dec. 30, when they travel to Jacksonville, Fla. to face the Notre Dame Fighting Irish (8-4) in the 78th edition of the TaxSlayer Gator Bowl. Game time is set for 3:30 pm ET and the contest will be televised nationally on ESPN.