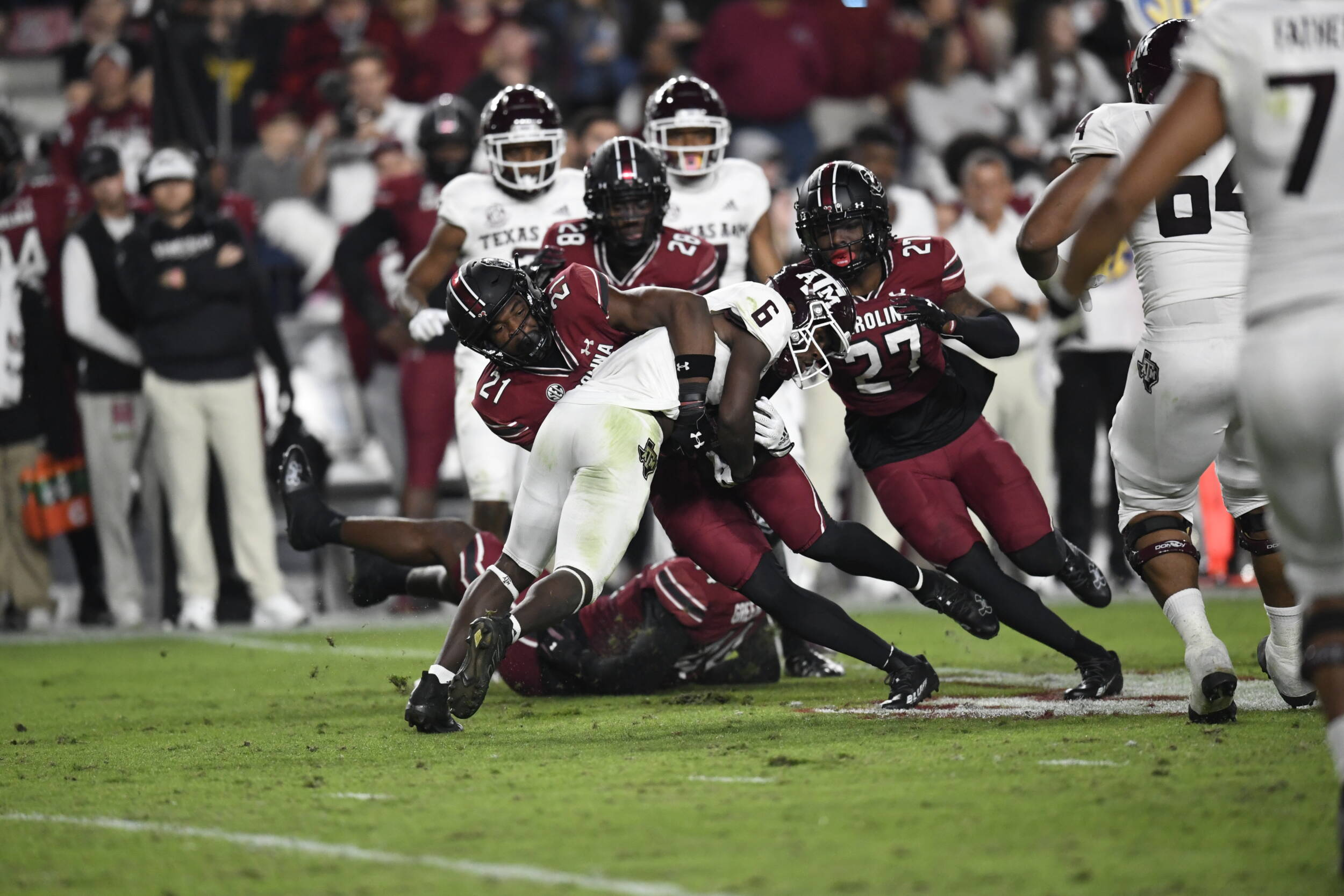 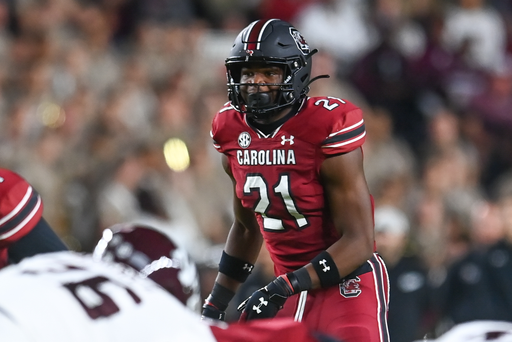 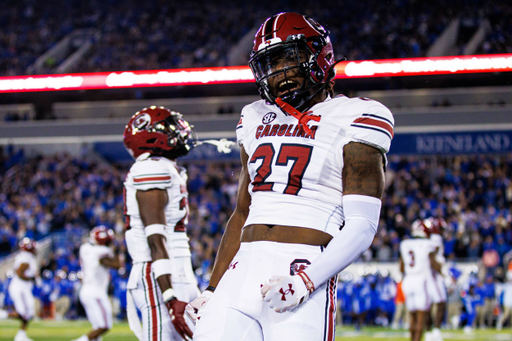 Smith, a 6-1, 212-pounder from Columbia, S.C. (Spring Valley High School), started the final 10 games of the regular season for the Gamecocks. He is fourth on the team with 49 tackles, including 38 solo stops and 1.0 sack and tackle for loss. He has recorded five pass break ups with one interception, forced a fumble and added two quarterback hurries. Smith also returned a blocked punt for a touchdown.

The Gamecocks (8-4, 4-4 SEC) will be back in action on Friday, Dec. 30, when they travel to Jacksonville, Fla. to face the Notre Dame Fighting Irish (8-4) in the 78th edition of the TaxSlayer Gator Bowl. Game time is set for 3:30 pm ET and the contest will be televised nationally on ESPN.