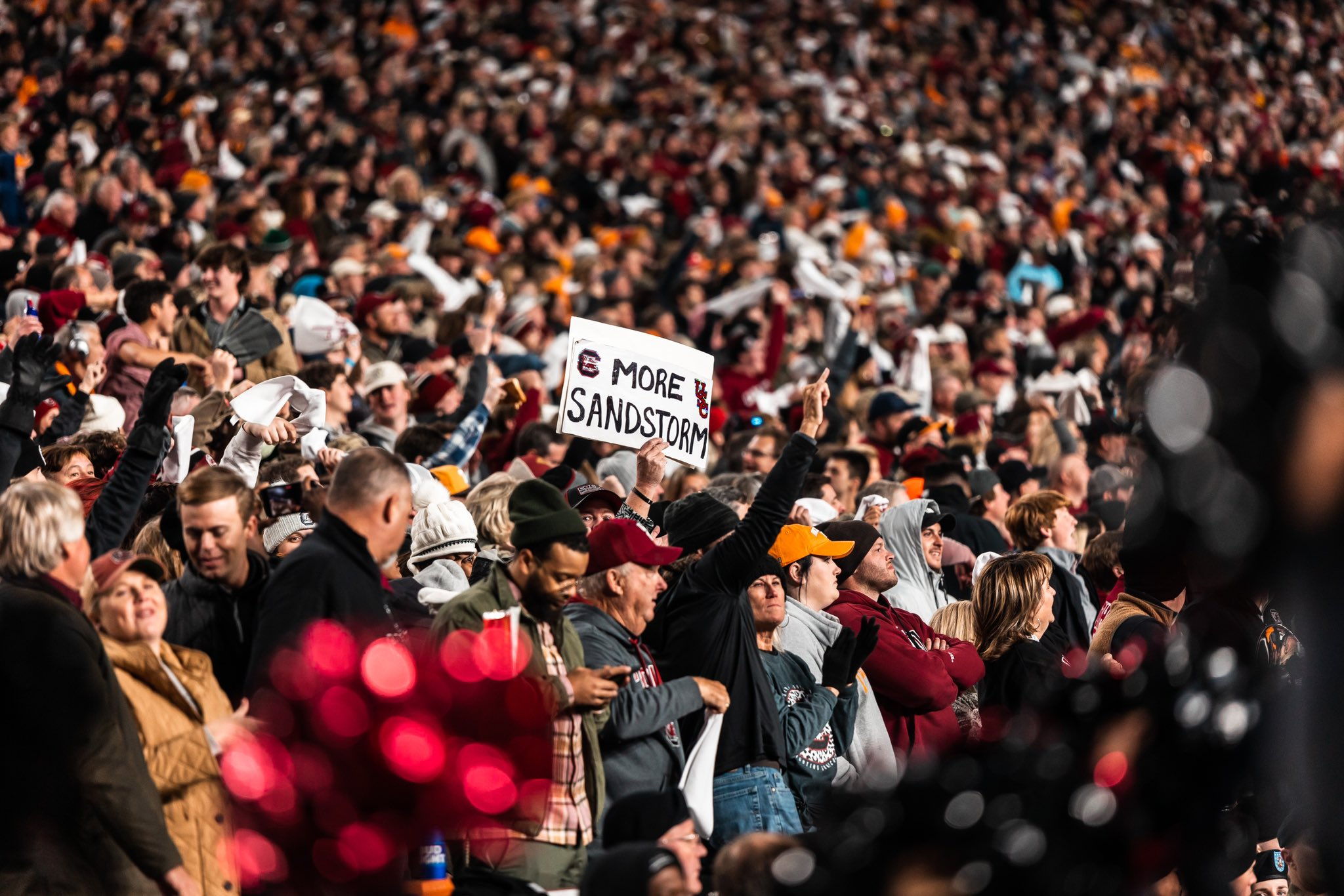 Junior punter Kai Kroeger, who has earned several All-America distinctions, was named fourth-team All-America, according to Steele. Kroeger was also selected as the first-team punter on the All-SEC squad. 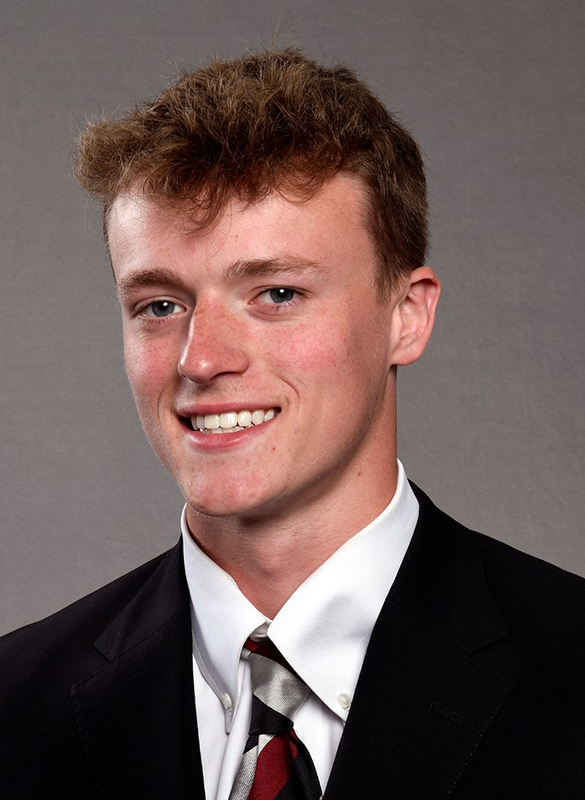 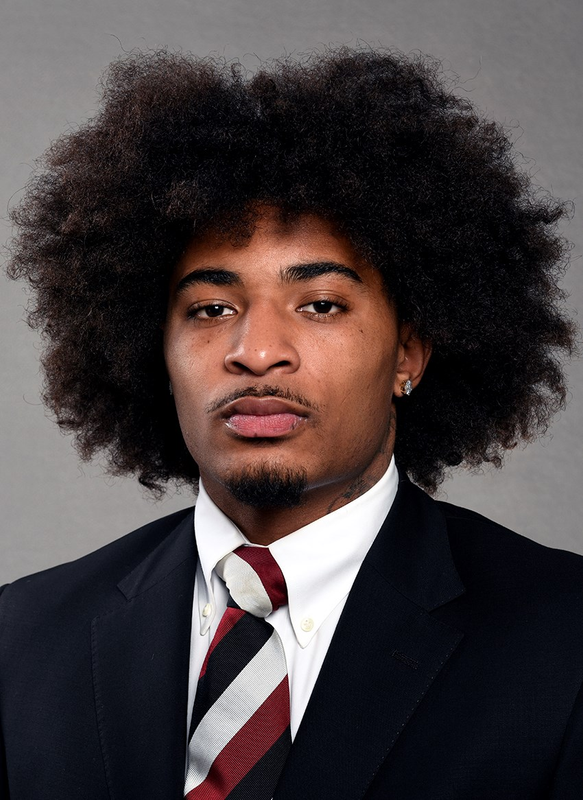 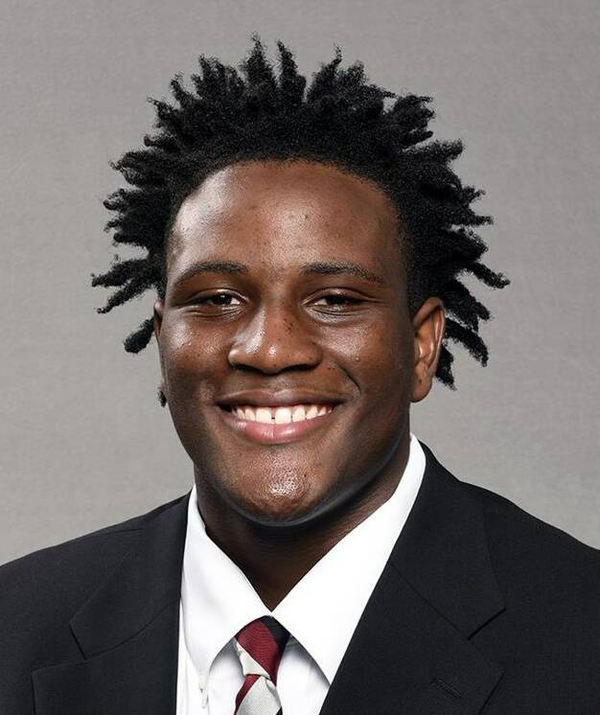 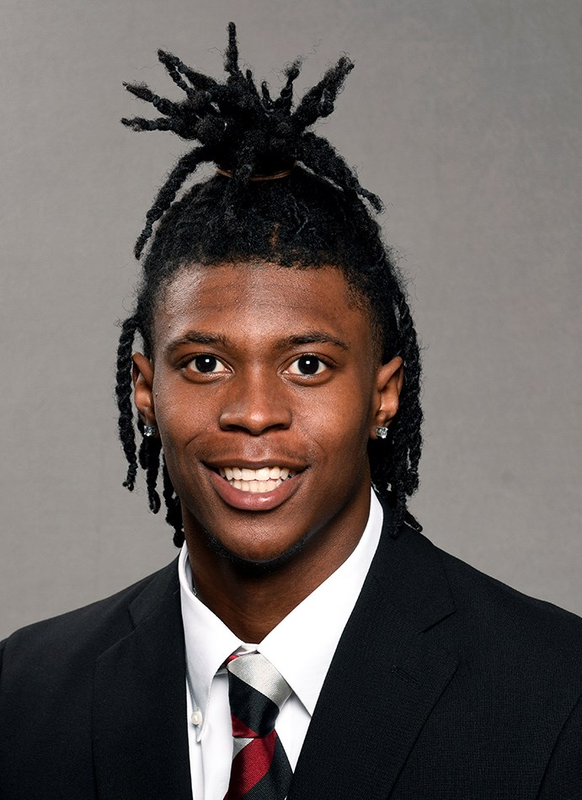 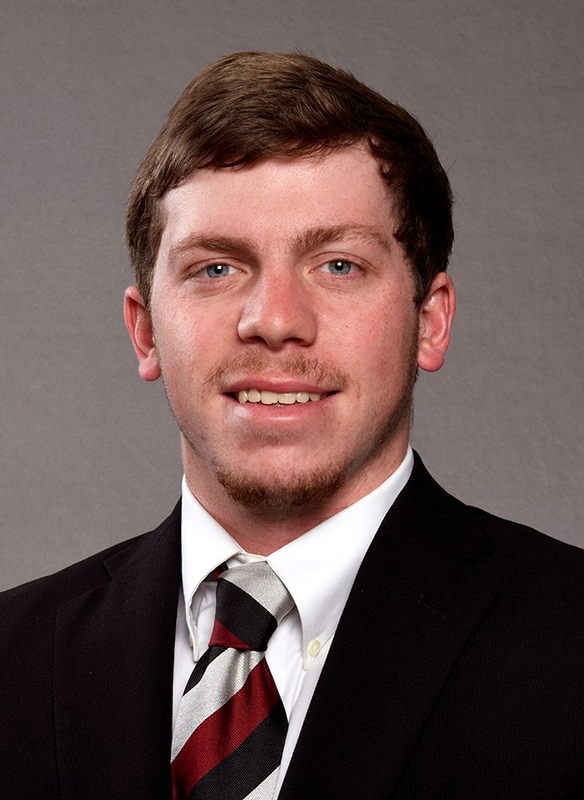 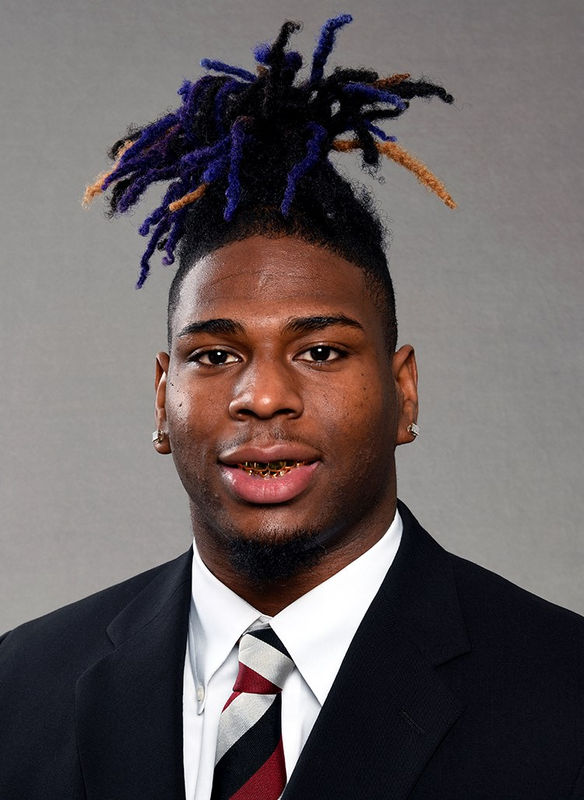 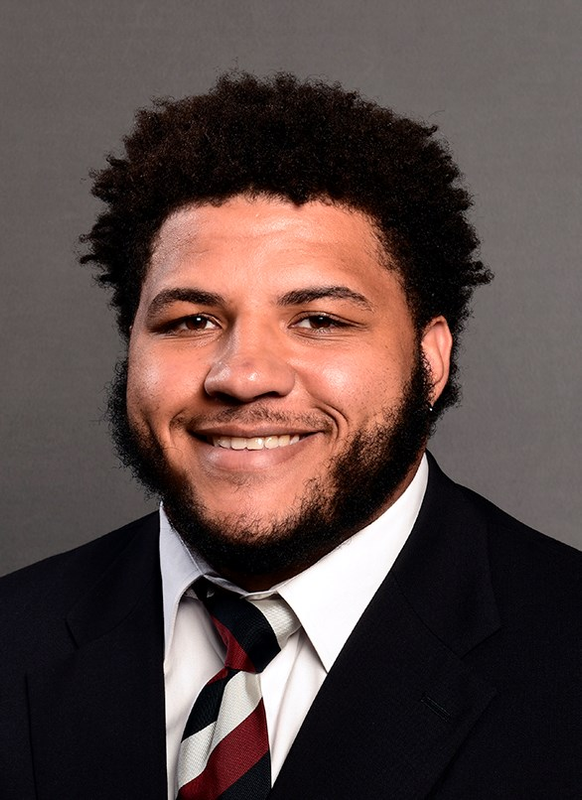 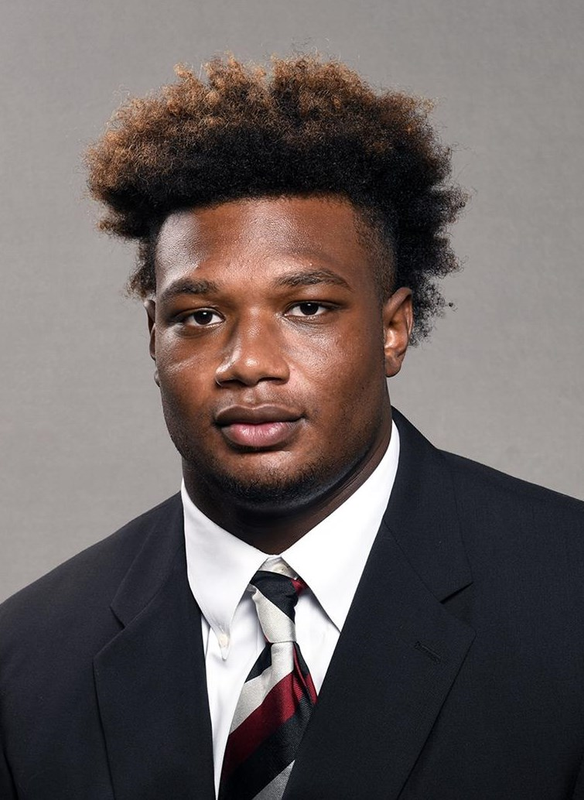 The Gamecocks (8-4, 4-4 SEC) will be back in action on Friday, Dec. 30, when they travel to Jacksonville, Fla. to face the Notre Dame Fighting Irish (8-4) in the 78th edition of the TaxSlayer Gator Bowl. Game time is set for 3:30 pm ET and the contest will be televised nationally on ESPN.