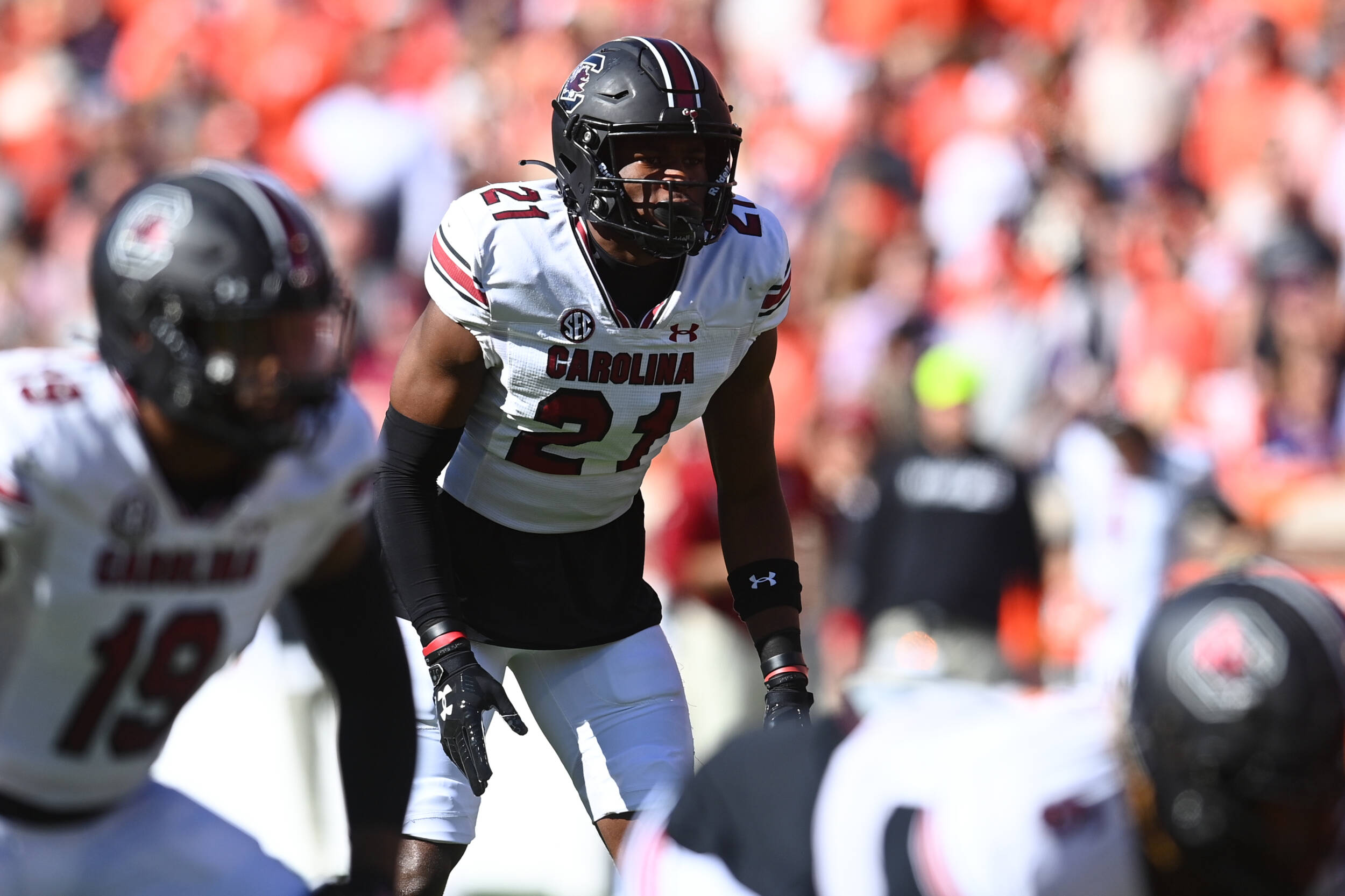 University of South Carolina safety Nick Emmanwori has been named to the ESPN True Freshman All-America Team, as selected by Tom VanHaaren and Tom Luginbill.

Emmanwori, who started each of the final 12 games of the season, led the Gamecocks with 85 tackles during the 2022 campaign, while his 6.54 tackles per game ranked in a tie for 15th in the SEC. He recorded 62 solo tackles, the second-best mark in the SEC and the most solo tackles recorded by a freshman at the FBS level in 2022. He became the first freshman to lead the Gamecocks in tackles since Skai Moore in 2013.

Here’s what VanHaaren said about the Gamecock safety:

“Emmanwori is a 6-foot-4, 218-pound defensive back who put together and excellent season for the Gamecocks in 2022. He led the team in total tackles with 85 and had one tackle for loss along with one pass breakup. Given what he was able to accomplish in his first season, he should be a staple of the South Carolina defense going forward.”

Emmanwori helped the Gamecocks to an 8-5 record, including a pair of top-10 wins over Tennessee and Clemson. 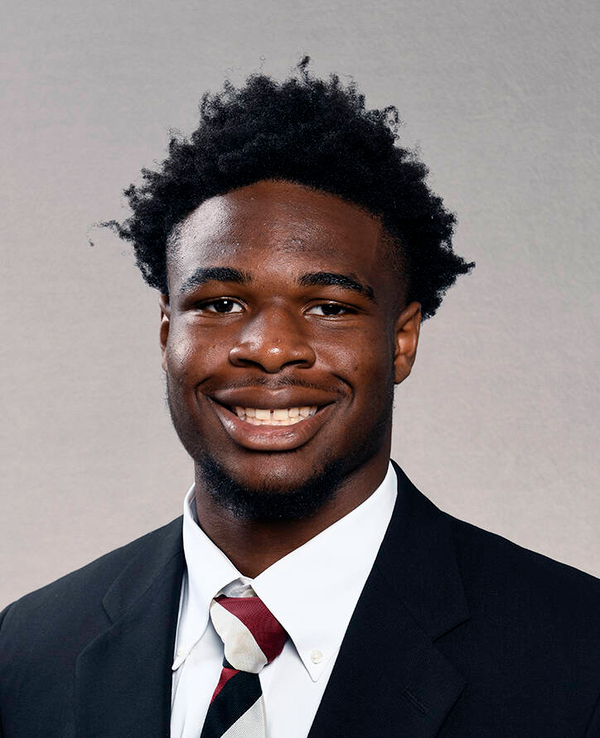