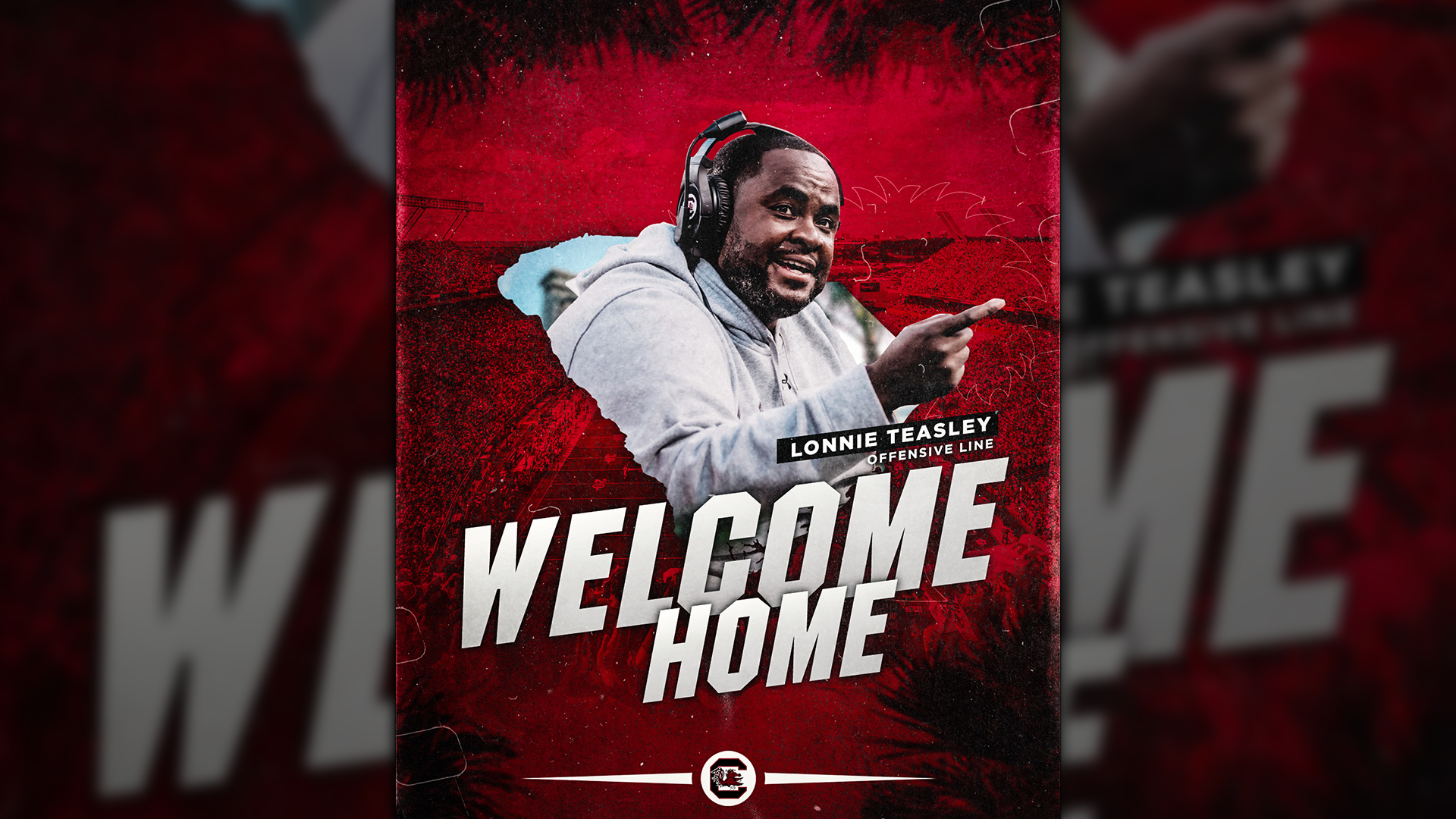 “Lonnie did a great job stepping in for and working alongside Greg with the offensive line this past season,” said Coach Beamer. “He was instrumental in the offensive line’s improvement and is a fantastic recruiter as well.”

Teasley took over the on-field coaching duties with the Gamecocks’ offensive line early in the 2022 season while Adkins was dealing with a minor health issue that limited his availability.

Teasley coached for three years in the MEAC as an assistant coach and graduate assistant at Delaware State, leading the linebackers (2013) and tight ends (2011-12). He began his coaching career at Brunswick (Ga.) High School as a defensive line coach for three seasons (2008-10).

Teasley played on the offensive line at Hofstra and Winston-Salem State, graduating from WSSU in 2008.