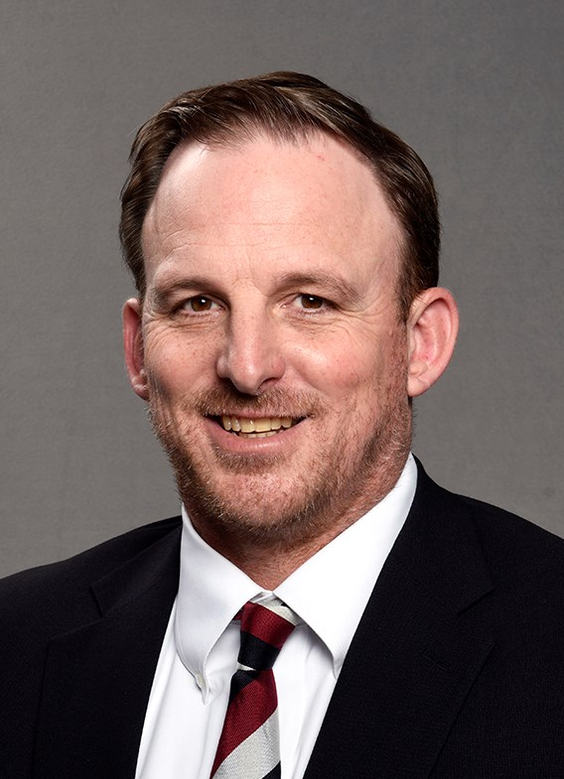 In his first season in Columbia, Satterfield helped the Gamecocks to a seven-win campaign, despite having four different quarterbacks (Zeb Noland, Luke Doty, Jason Brown and Dakereon Joyner) record wins as a starter. The 2014 Utah State team is the only other squad that can boast that accomplishment. The Gamecocks outscored their opponents by an 80-43 margin in the fourth quarter. Carolina had 543 yards of total offense in the Duke’s Mayo Bowl win over North Carolina, which set a season high and a Carolina bowl game high.

Satterfield came to Columbia with over 20 years of coaching experience in the college ranks, including two years as a head coach at Tennessee Tech. He spent the prior three years working under the tutelage of Matt Rhule, first as the director of recruiting at Baylor in 2018, then as the Bears’ tight ends coach in 2019 before spending the 2020 season as the assistant offensive line coach for the Carolina Panthers.

“I’ve known Marcus for nearly 20 years since we were graduate assistants together,” said Coach Beamer. “He has a brilliant offensive mind and brings experience from both the collegiate and professional levels.”

“Marcus was instrumental in rebuilding two championship college programs with me at both Temple and Baylor,” said Coach Rhule. “His commitment to the student-athlete experience, his innovative mindset, and his unique ability to teach were all unbelievably valuable and why I was so excited to be able to bring him to the Carolina Panthers. I think South Carolina is getting a tremendous offensive mind who will help build them into a perennial contender.”

Satterfield had a brief stint in 2018 at East Tennessee State where he served as offensive coordinator and quarterbacks coach, before joining Baylor.

Prior to his appointment at ETSU, he served as head coach at Tennessee Tech from 2016-17. In 2016, Satterfield led the Golden Eagles to their first winning conference season since 2011 as Tennessee Tech went 5-3 in the Ohio Valley Conference.

From 2013-15, Satterfield was the offensive coordinator at Temple where he helped guide the Owls to historic marks. In his first year at Temple, Satterfield’s offense averaged nearly 400 yards per game, which was the most by an Owl team since 1979. Temple earned the 2015 American Athletic Conference east division title and posted a 10-win season.

Satterfield also held offensive coordinator roles at Chattanooga (2009-12) and UT Martin (2006-07). In 2010, Satterfield’s Chattanooga offense averaged 430 yards and scored 49 touchdowns, which ranked 11th nationally. During his time at UT Martin, the Skyhawks led the OVC in scoring offense in 2007 and 2008, while also leading the league in total offense in 2007.

Satterfield began his coaching career at Chattanooga in 1999, before becoming a graduate assistant under Coach Phillip Fulmer at Tennessee from 2002-03. Coach Beamer was a G.A. at Tennessee at that same time. He also had stops as wide receivers coach at Richmond (2004) and Western Carolina (2005).

Satterfield played wide receiver and punter at East Tennessee State University from 1995-98, helping the Bucs to the I-AA playoffs in 1996. He finished his career at ETSU with 124 catches and 11 touchdowns. He graduated from ETSU in 1999 with a bachelor’s degree in history.

Born April 9, 1976, in Greenback, Tenn., Satterfield is married to the former Sarah Houser. The couple has a daughter, Harper.