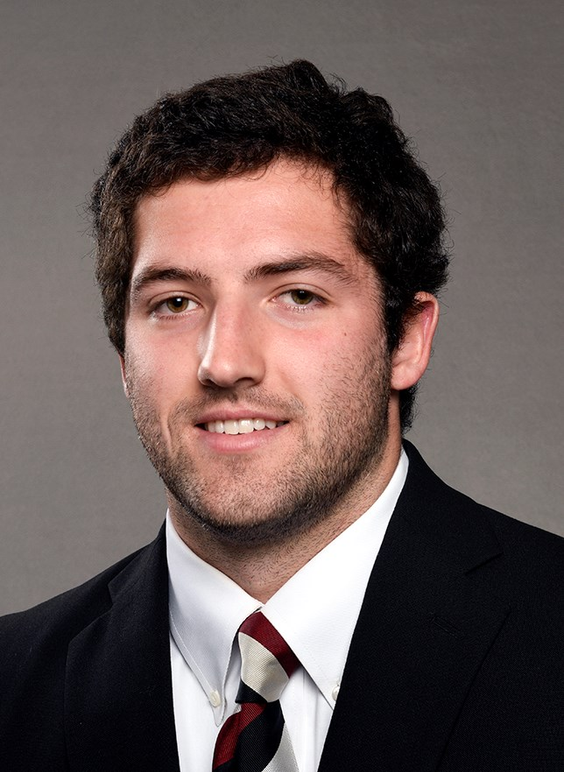 Fourth-year player who can placekick, punt and kickoff… pleasant surprise in the spring… came out of winter program stronger and that showed in the pop he had in his leg and the distances that he had on both field goals and kickoffs… will be in contention for the field goal and kickoff duties… is the most versatile specialist on the squad… recognized as the co-Harold White GPA Award winner for the special teams at the 2022 Garnet & Black Spring Game.

2020 (Redshirt Freshman)
Reserve placekicker and punter… did not see any game action… named to the SEC Fall Academic Honor Roll.

2019 (Freshman)
Reserve placekicker and punter as a true freshman… redshirted.

HIGH SCHOOL
Graduated from Spring Valley High School in Columbia, S.C. in 2019… averaged 41.3 yards a punt in 2018, was 10-of-13 on field goals and 27-of-29 on extra points… was the 15th-ranked kicker in the country, according to the Kohl’s kicking rankings, and finished second at Kohl’s Camp in July, 2018… was a dual-sport athlete at Spring Valley, competing in both football and soccer… also played quarterback for the Vikings… selected to play in the Blue Grey All-American Bowl in Tampa, Fla., in January, 2019… also played in the Metro Bowl All-Star Game in Columbia in December… named the Spring Valley High School Special Team Player of the Year 2017.

Alexander J. Herrera was born Dec. 15, 2000… is a sport and entertainment management major.