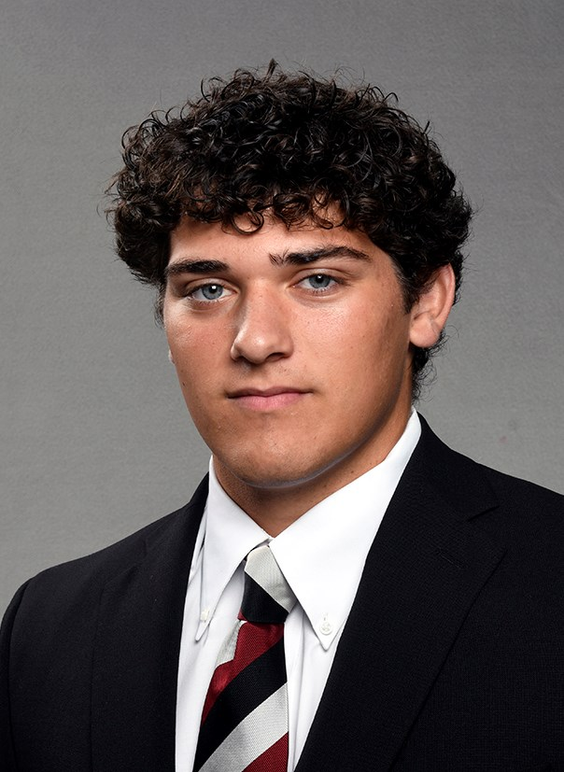 Walk-on linebacker who is in his second season with the program… has gotten bigger and stronger since his arrival… intelligent player.

2021 (Freshman)
Walk-on linebacker who joined the squad in the summer… worked with the scout team… did not see any game action… redshirted… named to the 2021-22 SEC First-Year Academic Honor Roll.

HIGH SCHOOL
Graduated from Chapman High School in Inman, S.C. in 2021… selected as the Region 3-3A Defensive Player of the Year as an outside linebacker and safety… named to the South Carolina Football Coaches Association 3A All-State team as an “athlete”… the Panthers posted a 7-1 record and reached the second round of the AAA playoffs in 2020 under head coach Harris Cabaniss… was selected for the Shrine Bowl of the Carolinas… Chapman captured the AAA state title in 2019.