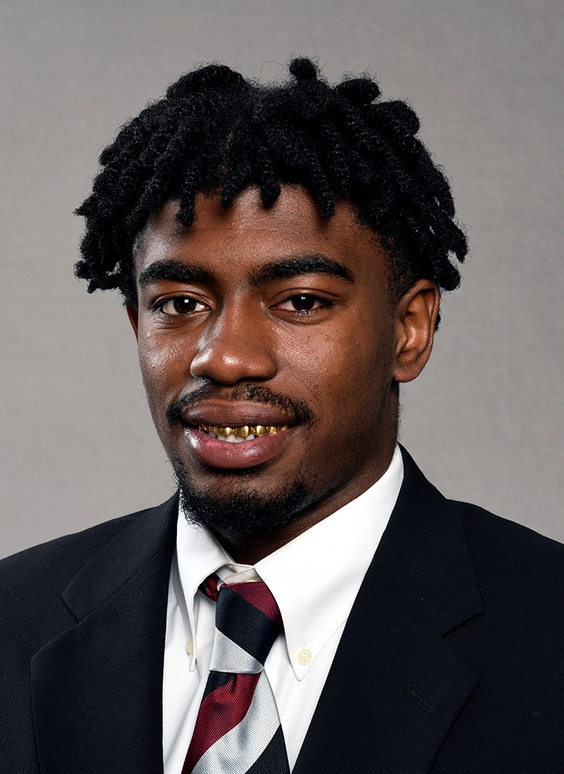 True freshman defensive back who graduated from high school early and enrolled at Carolina in January… expected to challenge for early playing time at the safety position and could factor on special teams.

HIGH SCHOOL
Played his final season of high school ball and graduated from Miami (Fla.) Central High School in December of 2021 after playing at Miami Carol City High School in 2020… played on both sides of the ball at Riviera Beach Inlet Grove in 2019… helped the Central Rockets to the 5A state championship as a senior… coached by Roland Smith… ranked as the No. 51 prospect in the Sunshine State, the 34th-best safety in the country and No. 399 overall in the 247Sports Composite… rated as the 50th-best player in the state and the 28th-best safety in the class according to Rivals.