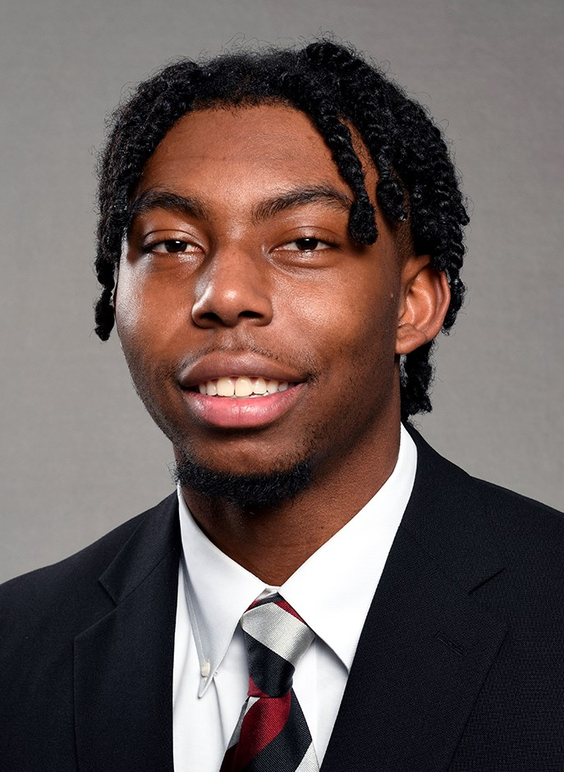 Walk-on defensive back who is is in his second season with the Gamecocks… joined the squad in 2021 after spending two seasons at the Naval Academy… showed progress in the spring as he became more physical… has appeared in seven contests over the past three seasons.

2021 (Redshirt Sophomore)
Redshirt sophomore defensive back who joined the squad during fall camp as a walk-on… transfer who spent two seasons at Navy… played in one contest, appearing in the season-opener against Eastern Illinois… did not record any statistics… named to the 2021-22 SEC First-Year Academic Honor Roll.

2019 (Freshman)
Appeared in one contest as a true freshman for the Midshipmen… saw brief action in the win over UConn… did not record any statistics.

HIGH SCHOOL
Graduated from Walton High School in Marietta, Ga. in 2019… was a three-year letterwinner on the gridiron for the Raiders and head coach Daniel Brunner… a two-time All-Region selection, he was a first-team pick as a senior and a second-team selection as a junior… also garnered First-Team All-County honors as a senior… helped Walton to the 2017 Region 4 Championships with an 11-1 record.