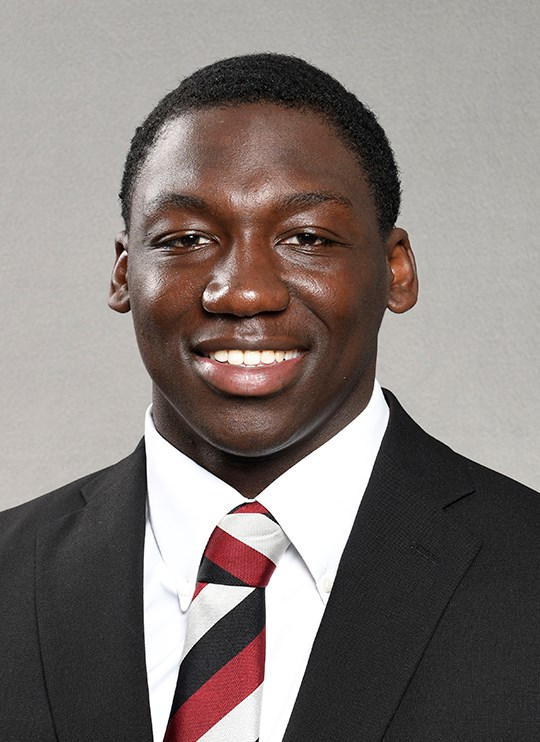 Former junior college linebacker who is in his second season with the squad… versatile player who is working to become a complete linebacker.

2021 (Junior)
Joined the team in August after spending two seasons at Dodge City (Kan.) Community College… appeared in four contests as a special teams contributor… saw action against Kentucky, Texas A&M, Auburn and Clemson… did not record any statistics… redshirted.

HIGH SCHOOL
Graduated from Snider High School in Fort Wayne, Ind. in 2019… considered a late bloomer who did not get much playing time in high school until his senior season.

PERSONAL
Tavareon M. Martin-Scott was born July 4, 2000… earned the nickname “Bam” as a reference to the fireworks customary on his birthday… is an interdisciplinary studies major.