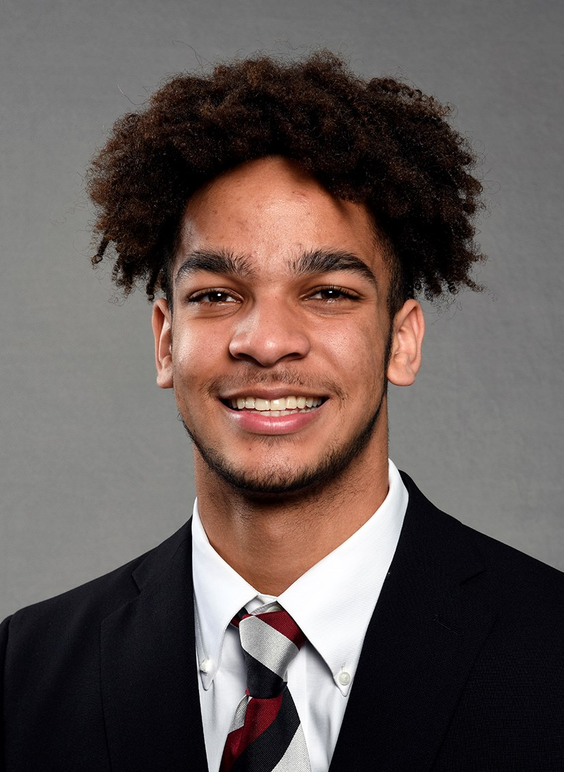 True freshman quarterback who graduated from high school early and enrolled at South Carolina in January… has interesting developmental traits with his size, length and speed… super athletic… can extend plays with his legs.

HIGH SCHOOL
Graduated from Middletown (Del.) High School in December of 2021… named the Gatorade Delaware Football Player of the Year… led the Cavaliers to an 11-1 record and the state championship as a senior… selected for the Under Armour All-America game… completed 114-of-156 passes for 1,872 yards and 20 touchdowns through nine games… also rushed for 638 yards and three scores on 46 carries… coached by Zach Blum… one of six members of the prestigious Franklin D. Watkins Memorial Award Class of 2022… ranked as the top player in the state of Delaware, the 23rd-best quarterback prospect in the country and No. 378 overall by 247Sports Composite… considered the second-best prospect in the state by Rivals… rated No. 237 on the ESPN300.

PERSONAL
Braden Davis was born March 14, 2003… pursuing a degree in mechanical engineering… is the son of Antone Davis, an All-American at Tennessee and a first-round NFL Draft pick who played for the Eagles and Falcons.