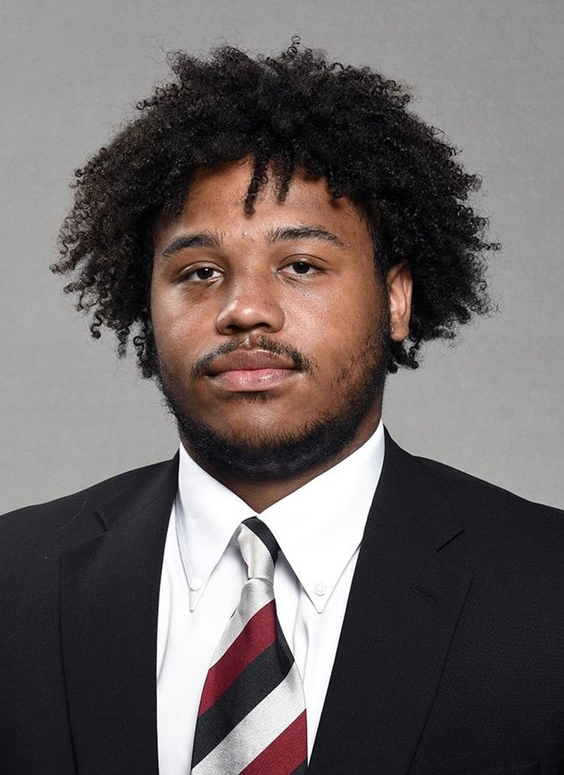 Walk-on running back who is in his third year with the program… adds depth to the room… played fullback as a true freshman… has appeared in one game.

HIGH SCHOOL
Graduated from Hammond School in Columbia, S.C. in 2020… recruited as a fullback after playing primarily on the defensive line in high school… helped the Skyhawks to their third-straight SCISA 3A title in 2019 with a 12-2 record… coached by former Gamecock quarterback Erik Kimrey.