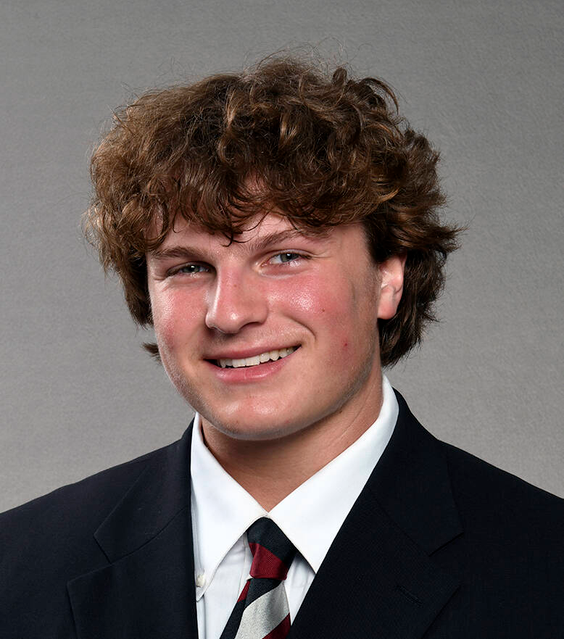 True freshman offensive line prospect… penciled in at right tackle behind Dylan Wonnum and Tyshawn Wannamaker… light on his feet… has a huge upside… worked extremely hard after his senior football season to refine his body in preparation for the college game.

HIGH SCHOOL
Graduated from Walton High School in Marietta, Ga. in 2022… played on both sides of the ball in high school… the Raiders went 9-4 in his senior season… coached by Daniel Brunner… played multiple offensive line spots, but primarily at right tackle as a junior in 2020 when he helped his team to the second round of the state 7A playoffs… was a first-team All-Cobb Country performer… considered the 101st-best player in Georgia and the 89th-best offensive tackle in the country in the 247Sports Composite rankings… rated at the 89th-best player in the state by Rivals.