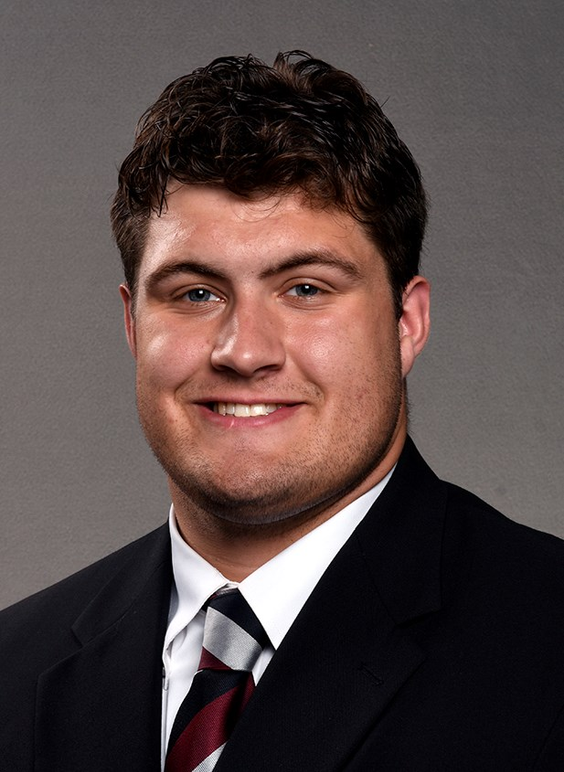 Walk-on offensive lineman who begins his second season with the squad… took advantage of spring practice, getting plenty of reps at guard and center.

2021 (Freshman)
Walk-on who joined the squad in the summer… worked with the scout team… named a co-winner of the Offensive Scout Team Award… redshirted.

HIGH SCHOOL
Graduated from IMG Academy in Bradenton, Fla., in 2021… transferred to the national powerhouse at IMG from St. John’s High in Washington, D.C. after football in the DC area was cancelled in 2020 due to COVID-19… IMG finished 8-0 while played a national schedule, winning the GEICO national championship… coached by Bobby Acosta… rated as the 46th-best offensive guard in the country, the 109th-best player in the Sunshine State and No. 871 overall, according to the 247Sports Composite… Rivals ranked him as the 23rd-best offensive guard in the country.

PERSONAL
Colin Henrich was born March 14, 2003… is a retailing major… is the son of Chuck Henrich, who played center for the Gamecocks in the 1990s.