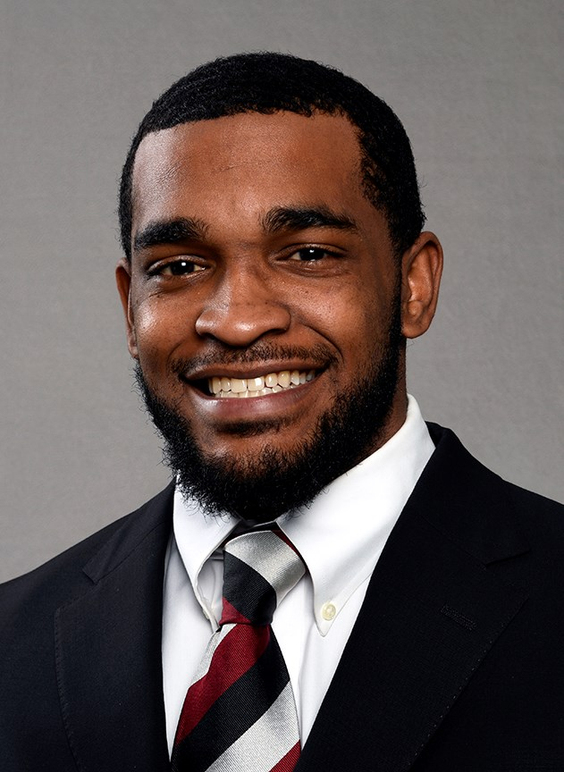 Transfer walk-on running back from East Tennessee State University who joined the squad in January… had a very good spring… adds a veteran presence to the running back room… was with the Bucs’ program for four years… could also see action at fullback and on special teams.

2021 (Redshirt Junior)
Saw action in seven contests for East Tennessee State… rushed seven times for 36 yards, with a long of 15… best game came against Virginia when he rushed four times for 27 yards, including a 15-yard dash… helped the Bucs to an 11-2 record, including a 7-1 mark in the SoCon… ETSU lost in the second round of the FBS playoffs to eventual national champion North Dakota State.

2020 (Redshirt Sophomore)
Season was played in the spring of 2021 due to the COVID-19 pandemic… appeared in all six games for ETSU… carried the ball three times for seven yards.

2019 (Redshirt Freshman)
Made six appearances… carried the ball six times for 43 yards… registered a career-high four attempts for 22 yards against Shorter… also logged a pair of carries for 21 yards against Appalachian State, including a career-long 19-yard burst.

2018 (Freshman)
Redshirted as a true freshman at ETSU.

HIGH SCHOOL
Graduated from Chapman High School in Inman, S.C. in 2018… was a four-year letterwinner for head coach Mark Hodge… helped Chapman to the 2017 state championship… set school records for rushing yards, rushing touchdowns and single-game rushing… finished his career with over 6,000 rushing yards and 70 touchdowns, including 2,072 yards and 32 scores as a senior.