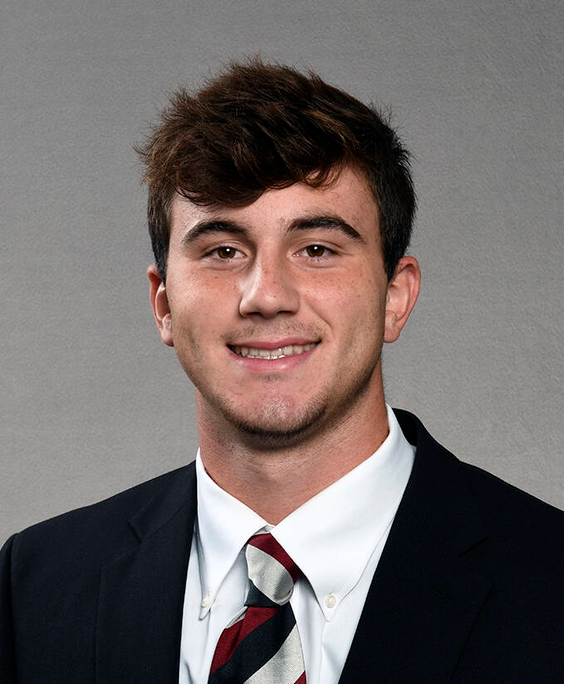 Freshman walk-on placekicker who joined the squad in the summer… very athletic, gym rat-type player with a strong leg… expected to compete for the kickoff duties in his first season with the Gamecocks.

HIGH SCHOOL
Graduated from Sunlake High School in Land O’ Lakes, Fla., in 2022… was 24-for-24 on extra points and made 7-of-11 field goal attempts with a long of 52 yards… also averaged 37.7-yards per punt on 35 attempts for the Seahawks… named to the Suncoast News’ 2021 All-Pasco Country team… selected to play in the seventh annual Pasco County All-Star game… ranked No. 6 nationally in Kornblue Kicking rankings… also played soccer where he was coached by former NFL kicker Martin Gramatica.

PERSONAL
Daniel A. Lester Jr. was born August 25, 2004… is a sport and entertainment management major.