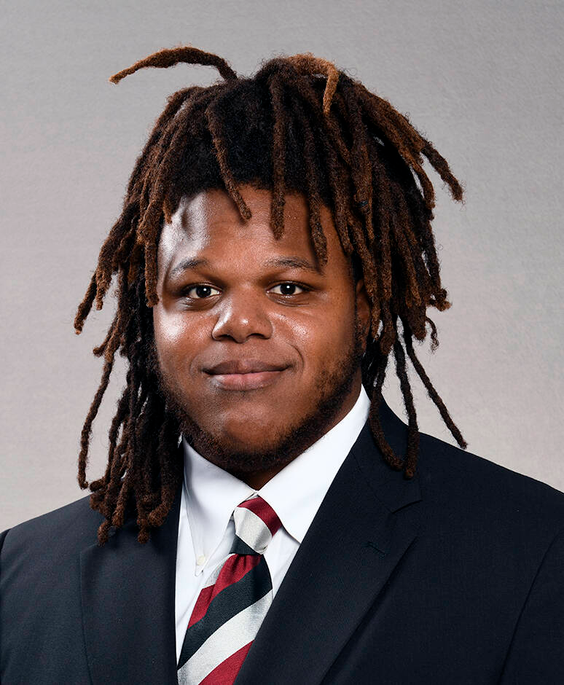 Freshman defensive tackle who joins the team in the fall… expected to add depth as he makes the adjustment to the collegiate game.

HIGH SCHOOL
Graduated from Fort Dorchester High School in North Charleston, S.C. in 2022… earned first-team All-State 5A honors as a senior… helped the Patriots to a 12-1 record and a spot in the state semifinals as a senior… selected for the Shrine Bowl… coached by Steve LaPrad… played on both sides of the ball in 2021… considered the 17th-best player in the state of South Carolina and the 148th-best defensive lineman in the country according to 247Sports Composite… regarded as the 15th-best player in the state by Rivals.