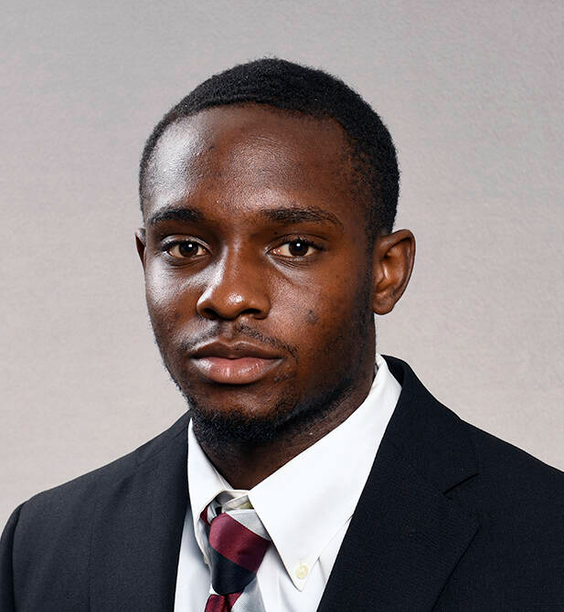 True freshman defensive back who is slated to play a cornerback position in his first season with the Garnet & Black… possesses excellent speed.