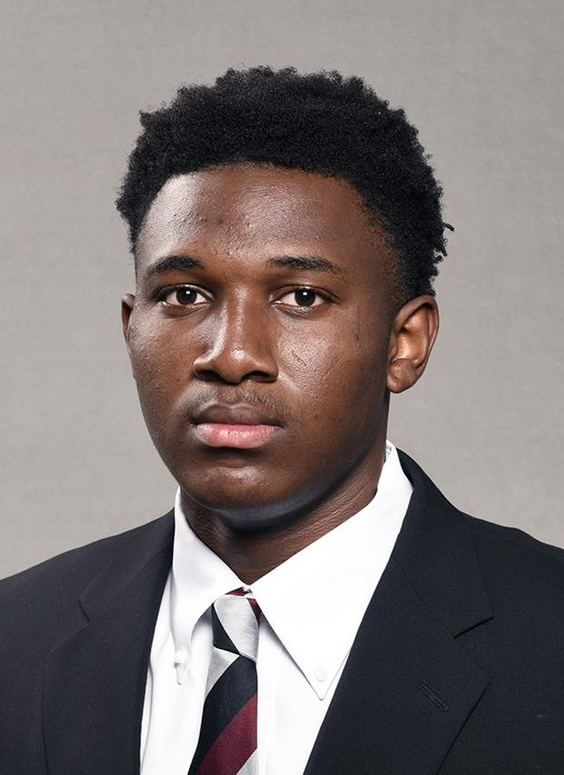 Third-year player who will compete for playing time as an EDGE rusher… has a lot of upside… possesses good length and can become an effective pass rusher.

2021 (Redshirt Freshman)
Saw action in seven games as a second-year player… credited with three tackles… saw his most extensive action at Texas A&M where he recorded a pair of stops including a half-tackle for loss… also had a tackle against Tennessee.

2020 (Freshman)
Appeared in the final two games of the season, getting into both the Georgia and Kentucky contests… logged a pair of tackles, one in each contest… named to the SEC First-Year Academic Honor Roll.

HIGH SCHOOL
Graduated from Westwood High School in Fort Pierce, Fla., in 2020… played defensive end as a senior after transitioning from wide receiver… helped the Panthers to a 7-3 record and a 6A District title… collected 80 tackles including 22 for loss with 17 sacks and four fumble recoveries and an interception as a senior… scored four defensive touchdowns… was a TCPalm Defensive Player of the Year finalist and all-area selection… coached by Jeff George Jr… also competed in track & field where he was a hurdler and jumper… considered the 186th-best prospect in the state of Florida and the 71st-ranked weakside defensive end in the country, according to 247Sports Composite rankings.

Gilber Edmond was born Aug. 1, 2002… is a sport and entertainment management major.