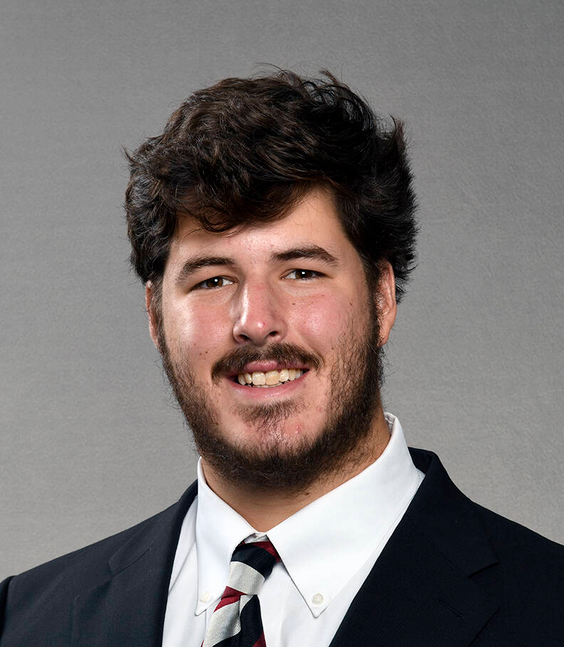 True freshman who played the tackle position in high school, but figures as a center at the college level.. expected to learn from veterans Eric Douglas and Hank Manos in his first season with the Garnet & Black.

HIGH SCHOOL
Graduated from Lambert High School in Suwanee, Ga… where he played offensive tackle… the Longhorns went 7-4 in his senior season under head coach Tommy Watson… ranked as the 78th-best player in the Peach State, the 59th-best offensive tackle in the country and No. 733 overall in the 247Sports Composite… rated the 87th-best prospect in the state by Rivals.