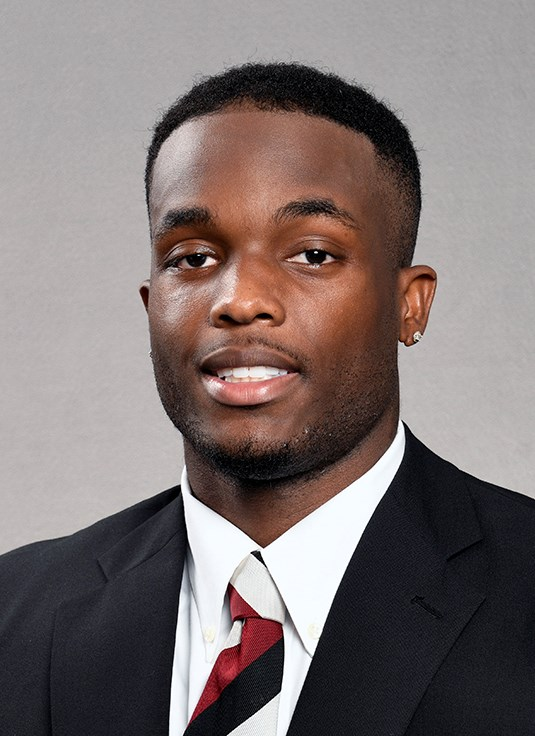 Former junior college defensive back who continues to learn the defense and play with consistent fundamentals… expected to compete for more playing time in 2022 at a safety position.

2021 (Redshirt Sophomore)
Joined the team in August… saw action in each of the final four games of the season, seeing his most action against Clemson and North Carolina… did not record any statistics.

2020 (Sophomore)
Spent his second fall at Georgia Military College in Milledgeville… the Bulldogs did not play a fall season… considered the eighth-best JUCO cornerback prospect and No. 71 overall by 247Sports Composite.

2019 (Freshman)
Began his collegiate career as a defensive back at Georgia Military College… played for Bert Williams.