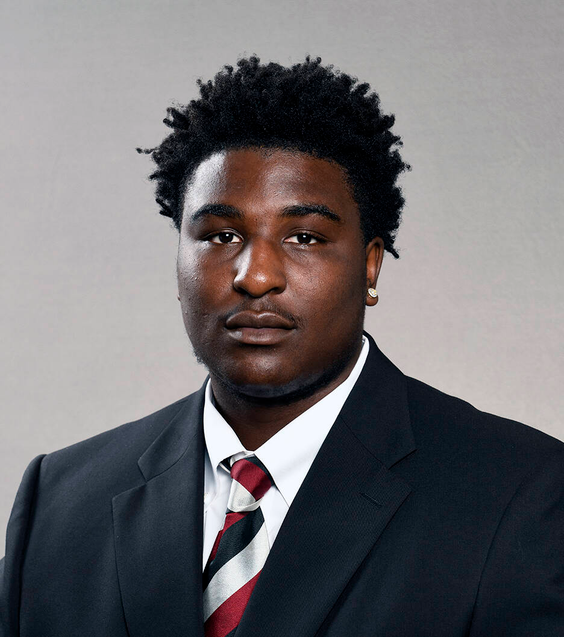 True freshman defensive lineman who graduated at semester and enrolled at South Carolina in January.

HIGH SCHOOL
Graduated from Florida Christian School in Miami, Fla. in December 2021… moved from Dayton, Ohio to South Florida prior to his junior season… the Patriots posted an 8-2 record in his senior season under head coach Joe Burmeister… credited with 9.5 sacks in just four games as a junior… ranked as the 108th-best player in the state of Florida, the 109th-best defensive lineman in the country and No. 791 overall in the 247Sports Composite rankings… rated the 50th-best defensive tackle by Rivals… made his commitment to the Gamecocks public on Father’s Day in honor of his late father.

PERSONAL
Jamaal Jaion Whyce was born February 6, 2004… is undecided on his major field of study.