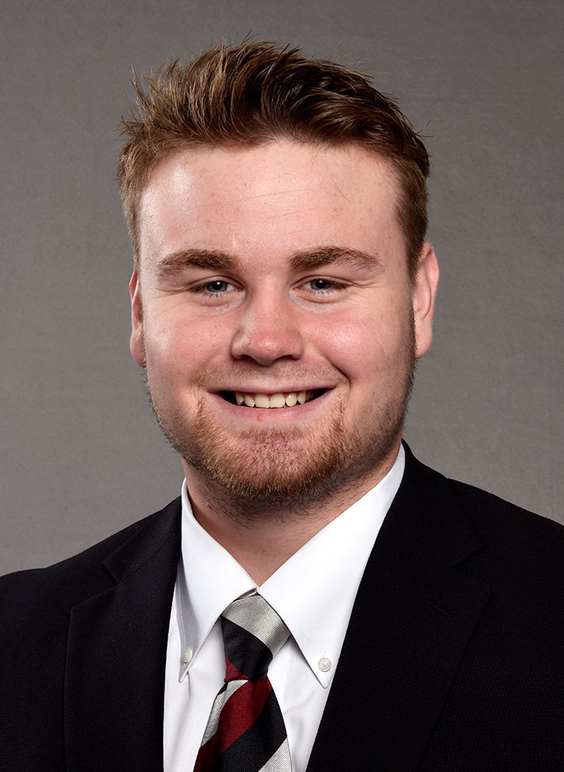 Third-year walk-on who looks to add depth to the tight end position and on special teams.

2021 (Redshirt Freshman)
Returned to the tight end position after being listed as a fullback in the fall of 2020… missed the spring while rehabbing from a torn ACL… appeared in one game, seeing late action in the season-opening win over Eastern Illinois… did not record any statistics… named to the SEC Fall Academic Honor Roll.

2020 (Freshman)
Walk-on who originally came to campus as a tight end, but transitioned to the fullback position… suffered a torn ACL in the first week of fall camp and missed the entire season… redshirted in his first season with the Garnet & Black… named to the SEC First-Year Academic Honor Roll.

HIGH SCHOOL
Graduated from South Aiken High School in 2020… caught 22 passes for 347 yards as a senior tight end… earned Class AAAA all-state honors from the S.C. Football Coaches… selected to play in the Touchstone Energy Cooperatives Bowl following his senior season… played quarterback during his junior campaign… over eight games, he connected on 64 of 100 passes for 661 yards with two touchdowns… also rushed for 423 yards and eight touchdowns… collected 2,359 total yards and scored 15 touchdowns throughout his prep career… coached by Chris Hamilton… also played baseball for the Thoroughbreds.