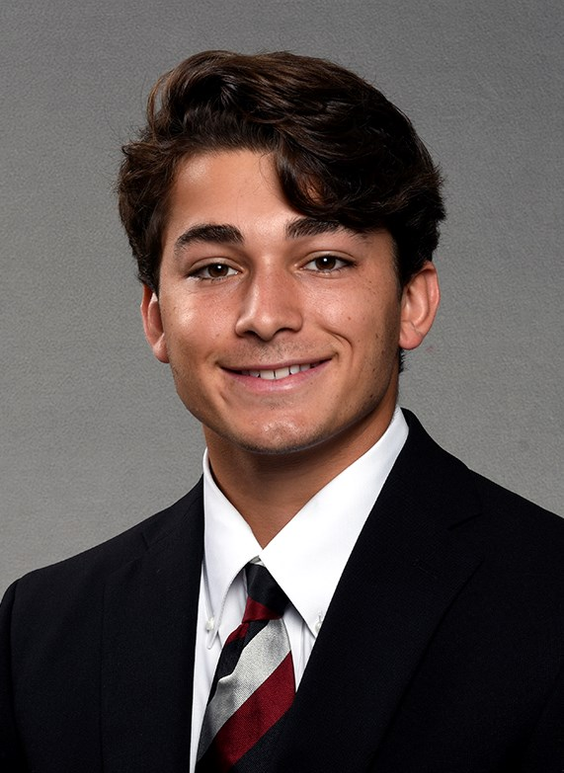 Walk-on safety who is in his second year in the program… shown flashes that he can make plays, as exhibited by his two interceptions in the 2022 Garnet & Black Spring Game, including one in the final minute that sealed the win.

2021 (Freshman)
Walk-on who joined the squad in the summer… worked with the scout team… did not see any game action… redshirted… named to the 2021-22 SEC First-Year Academic Honor Roll.

HIGH SCHOOL
Graduated from Camden (S.C.) High School in 2021… was a two-time Class 3A all-state defensive back for the Bulldogs… coached by Brian Rimpf… led the Bulldogs with four interceptions and 10 pass breakups while adding 52 tackles as a senior… was a team captain… Camden posted a 9-2 record in his senior season and played in the state championship game in Class AAA… the Bulldogs reached the state semifinals in 2019.