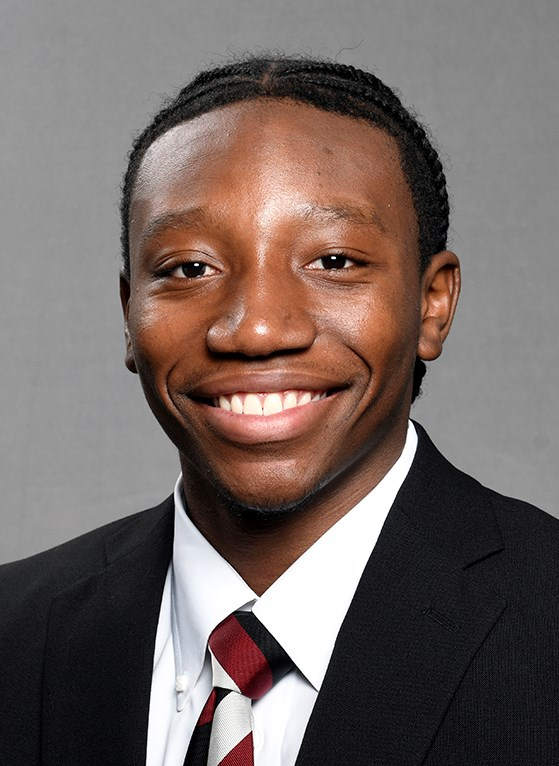 Walk-on who begins his second year in the program… adds size and depth at safety… could also factor on special teams… has appeared in one contest.

2021 (Redshirt Freshman)
Walk-on defensive back who was added to the roster in February… selected by the coaches as the Special Teams Scout Team Award winner… earned playing time on special teams in the Duke’s Mayo Bowl… did not record any statistics… named to the SEC Fall Academic Honor Roll.

2020 (Freshman)
Enrolled at South Carolina but was not part of the football program.