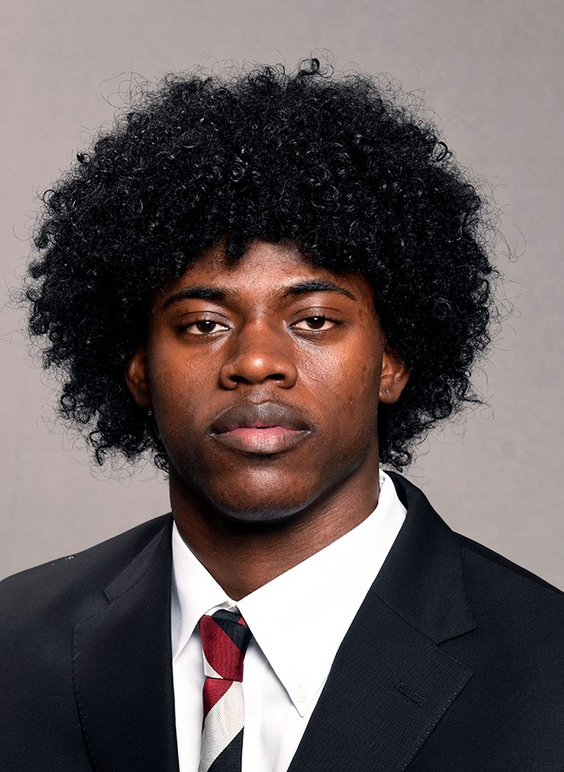 Former junior college defensive back who begins has second year with the Gamecocks… made seven starts at cornerback a year ago… continues to improve and ready to take his game to another level… has two years of eligibility remaining.

2020 (Sophomore)
Spent his second fall at Georgia Military College in Milledgeville… the Bulldogs did not play a fall season… rated as the seventh-best JUCO cornerback and No. 51 overall by 247Sports Composite.

2019 (Freshman)
Began his collegiate career as a defensive back at Georgia Military College… played for coach Bert Williams… recorded 10 tackles and an interception.