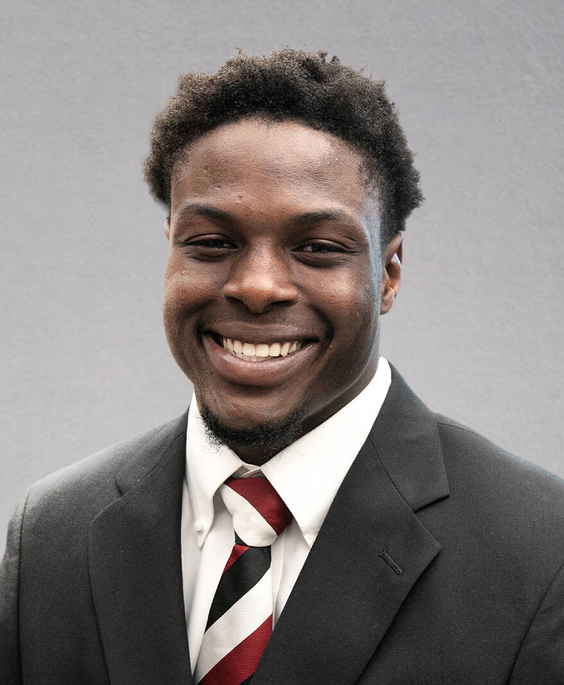 Junior linebacker who figures to play a more significant role this season… true inside linebacker who is a strong, fast, productive, physical leader… named the Most Improved Defensive Player of the Spring and the Jim Carlen Special Teams Player of the Spring in 2022… earned SEC All-Freshman honors from the league’s 14 coaches in 2020… has appeared in 22 contests over the past two seasons.

2021 (Sophomore)
Played in all 13 games in his second season for the Garnet & Black… credited with 32 tackles including a pair of tackles for loss… logged a season-high seven stops at Texas A&M, including a TFL… registered five tackles against both Auburn and Clemson… 25 of his 32 stops came in the season’s final six games.

2020 (Freshman)
Linebacker who was named to the SEC Coaches’ All-Freshman team… enrolled in January… did not participate in spring drills as he continued to rehab an ACL injury… saw more action as the season progressed… played in nine games, making three starts… recorded 13 tackles including a half tackle for loss… made his debut on special teams at Florida… logged his first two tackles at Vanderbilt… started each of the final three games against Missouri, Georgia and Kentucky… posted a season-high five tackles against Georgia and finished with four stops at Kentucky… named to the SEC First-Year Academic Honor Roll.

HIGH SCHOOL
Graduated from Clinton (N.C.) High School in December 2019… primarily played inside linebacker, but also used at several positions on offense… helped lead the Dark Horses to a 12-2 record and a spot in the 2-AA state semifinals as a senior… tore his ACL during his senior season, limiting him to just four games… invited to the All-American Bowl… coached by Cory Johnson… also competed in track & field… Rivals considered him the 17th-best player in the Tar Heel State and the 48th-best outside linebacker in the country… ranked as the 11th-best player in North Carolina, the nation’s 13th-best inside linebacker and No. 236 overall in the 247Sports Composite… considered the No. 227 player in the country in the ESPN300.