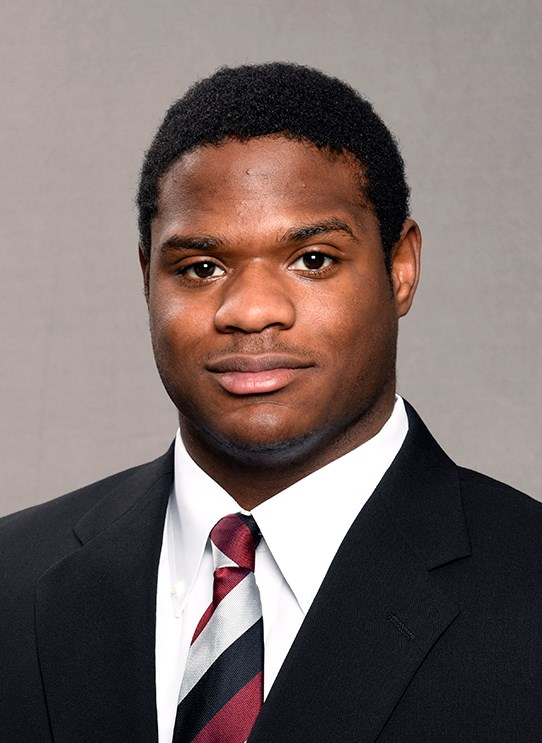 Walk-on running back who has gone through two springs with the squad… adds depth to the unit as he continues to grow in the program.

2021 (Freshman)
Walk-on who enrolled at South Carolina in January… worked with the scout team… did not see any game action… redshirted.

PERSONAL
Nathan Tykell Harris-Waynick was born Oct. 16, 2001… is undecided on his major field of study… lived in-and-out of an orphanage called the Crosswell Home for Children for seven years until the age of 12… In 2014, began living with Tripp and Wendy Waynick… the couple officially became his legal guardians in February 2020.